HomeAll PostsBlogsBook released for the 1st Anniversary of Pope... 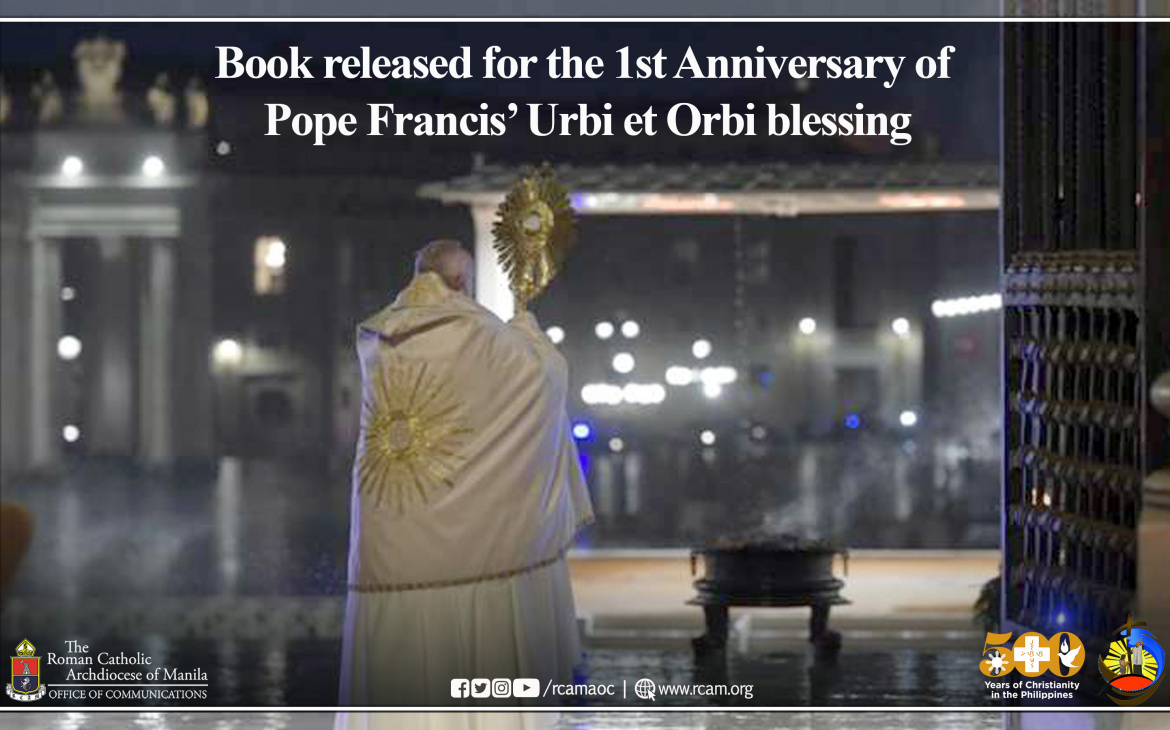 A book was released by the Vatican Dicastery for Communication marking anniversary of Pope Francis’ extraordinary “Urbi et Orbi” blessing at the height of the pandemic last year.

His Holiness talked about faith and trust in God, reflecting when the disciples’ boat was caught in a storm.

The book entitled “Why Are You Afraid? Have You No Faith?” had been released in several languages through the collaboration of the Vatican Publishing House with the French publisher Bayard.

The Dicastery for Communication released a press statement explaining that the book comprised of texts and photographs related to the blessing.

“They are accompanied by a brief but intense dialogue with Pope Francis, who, a year on from the Statio Orbis, recalls: ‘I was in contact with the people. I was not alone, at that moment…’” an excerpt in the press release.

“And in response to the question on what gave him strength and hope in that intense and dramatic moment, Francis replies: ‘Kissing the feet of the Crucified Jesus always gives hope. He knows what it means to walk and he understands quarantine, because they put two nails there to hold him still. Jesus’ feet are a compass in people’s lives.” (Fatima Llanza/RCAM-AOC) 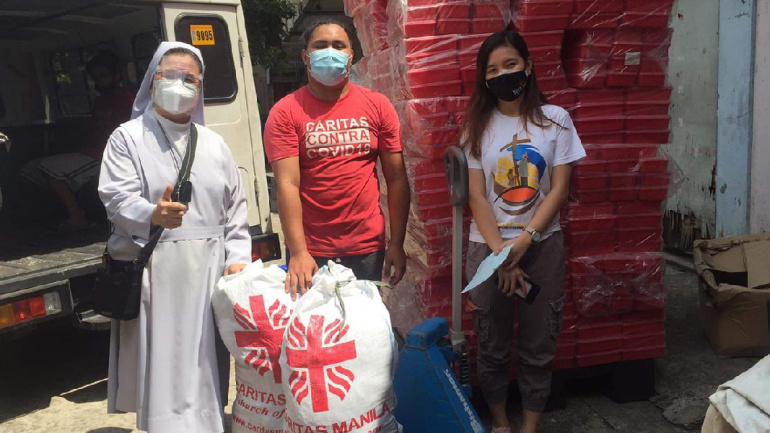 Caritas Manila, the social service arm of the Archdiocese of Manila, responded to the call for help of the Daughters of Mary Help of Christians St. John Bosco through the Radyo Veritas program, Caritas in Action. In an interview… 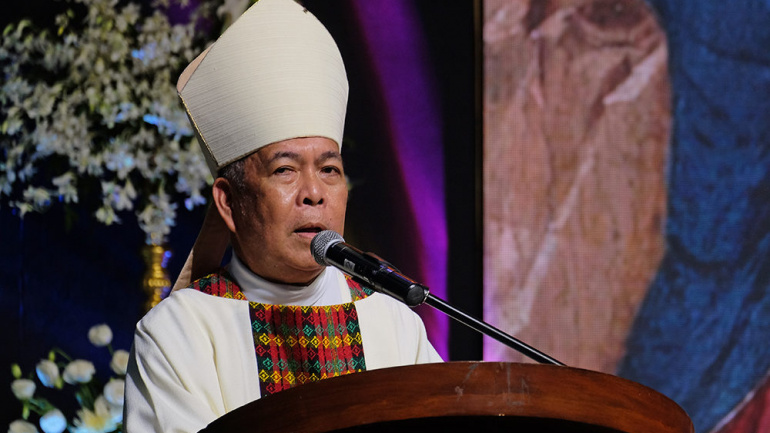 The Catholic Bishops’ Conference of the Philippines will be gathering for the Plenary Assembly to be conducted virtually for two days starting July 8 due to current Covid-19 pandemic. During the online gathering, the Filipino bishops will also be…