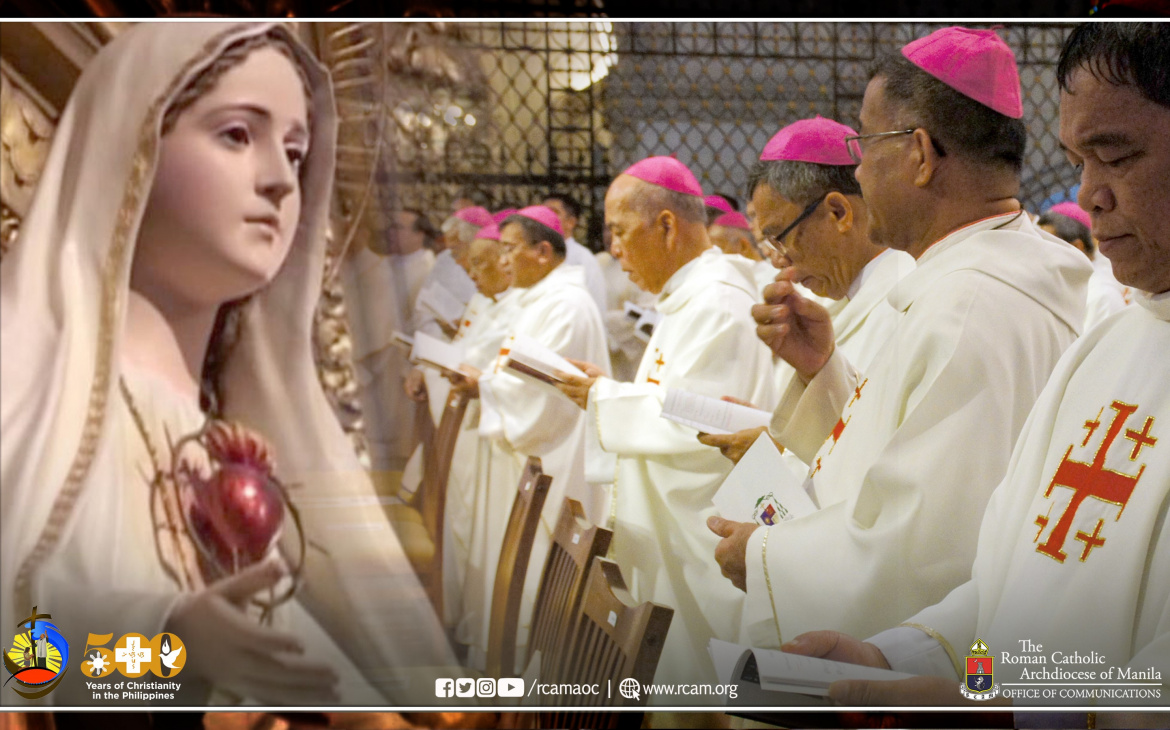 The national consecration will be led by Archbishop Romulo Valles, CBCP President, from the Davao Cathedral at 9:45 a.m. This will be followed by the Mass in honor of the Immaculate Heart of Mary at 10 a.m. to be held in the different churches all over the country. The main church to lead the mass will be the National Shrine of Our Lady of Fatima in Valenzuela City.

Msgr. Bernardo Pantin, CBCP Secretary General, told CBCP News that the event falling on the same date as Independence Day will be an “added relevance” to the consecration.

This consecration, CBCP News added, reaffirms the bishops’ previous consecrations of the country to the Blessed Mother.

The consecration to the Immaculate Heart of Mary is renewed every year on her feast day as approved by the bishops in January 2014.

Msgr. Pantin also gave instruction that after the post communion prayer, a diocesan or parish consecration can be done, especially for those that could not join the national consecration.

All the dioceses and churches will be linked up to the event on Facebook, radio and television.

On May 13, 2020, the 103rd anniversary of Our Lady’s apparition in Fatima, Portugal, Most Rev. Broderick Pabillo, Apostolic Administrator of Manila led the Archdiocese in the Consecration to the Immaculate Heart of Mary. It was attended by the 5 Mayors of the different cities within the Archdiocese of Manila. (Jheng Prado/RCAM-AOC) 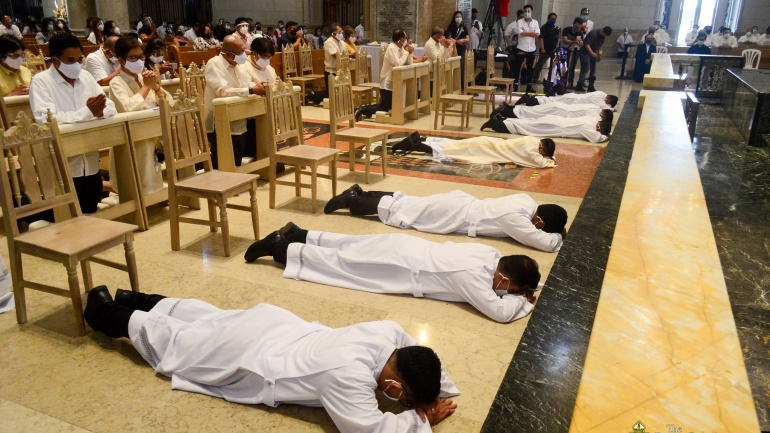 Priests and Deacons are church’s frontliners and heroes –Bishop Pabillo

Priests and Deacons are church’s frontliners and heroes –Bishop Pabillo

Jheng Prado March 21, 2021
Most Rev. Broderick S. Pabillo, DD, apostolic administrator of Manila ordained six young men to the diaconate and one to the priesthood on Friday, March 19, 2021, Solemnity of St. Joseph, Spouse of the Blessed Virgin Mary, at the… 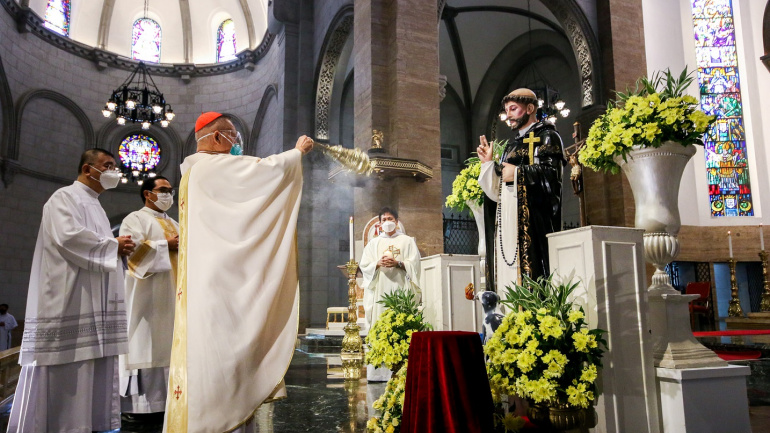 Cardinal Jose Advincula, Archbishop of Manila, promises to tend the least, lost and the last as he shepherds the Archdiocese with focus on those in the peripheries as the Church envisions it to be in the modern world. “As…