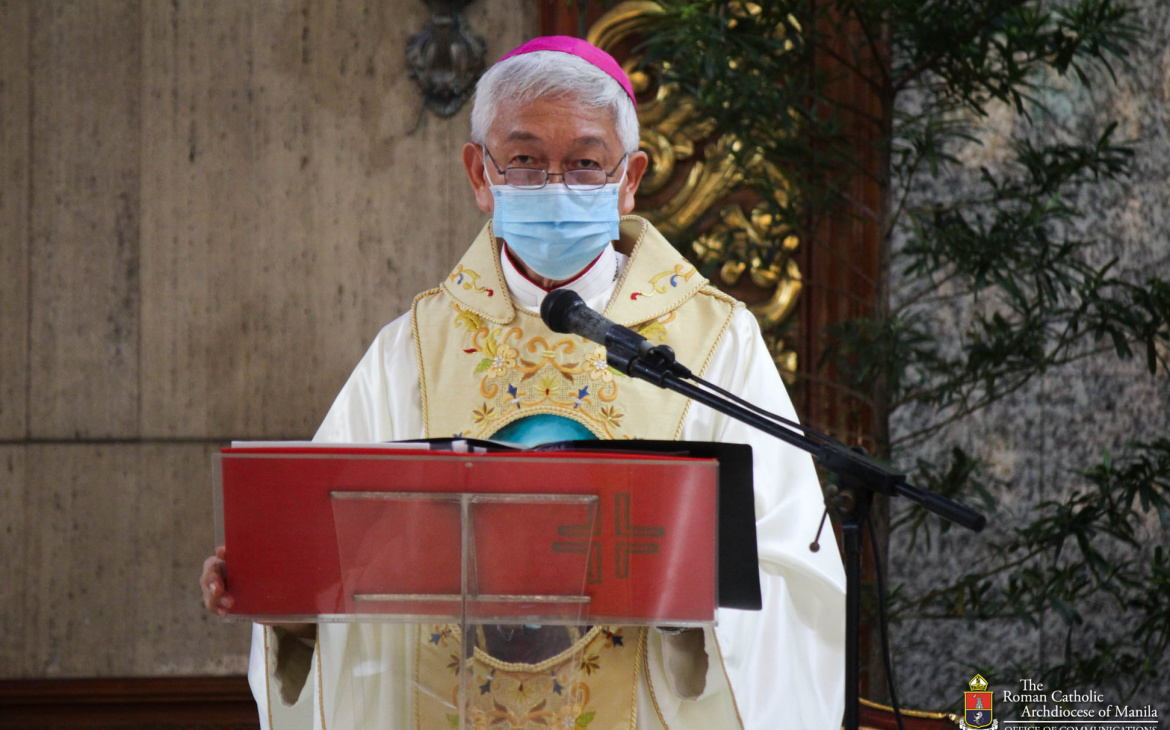 “How can politicians be held accountable when their successors are related to them?”

Bishop Broderick Pabillo, the incumbent chairman of the Episcopal Commission on Laity, appealed to the voters to become discerning as they will determine the outcome of next year’s election that will greatly affect the nation’s future.

The Bishop’s statement was in lieu mainly because of the uprising of the political dynasties as it doesn’t truly reflect the authentic governance the society seeks for today.

In an interview from Radio Veritas, Bishop Pabillo emphasized that the new generation of voters should also become critical of the upcoming local and national elections. As they are bound to vote according to their will and conscience especially when choosing trustworthy leaders.

“What we can do as voters is be discerning. When we know that the candidates are relatives, son, daughter, spouse of the incumbent, let us not vote for them,” he said.

According to Bp. Pabillo, as the presence of political dynasties, has become evident, having zero accountability was one of the recurring problems because this questions their authority as public servants.

“How can politicians be held accountable when their successors are related to them? It is important to have accountability so that there will be no abuse of authority,” he added.

The bishop also mentioned that the results would be consistent if accountability wouldn’t be held in such circumstances.

“Also, they protect the same interest together with the same cronies. This cannot result to changes.”

Bishop Pabillo made his statement after the latest May 2022 polls from PulseAsia within June 7-16 as 28% of Filipino voters were considering Davao City Mayor Sara Duterte as president. Also, 18% of voters favor voting her father, President Rodrigo Roa Duterte as vice president. (Hazel Boquiren/RCAM-AOC | File photo of RCAM-AOC) 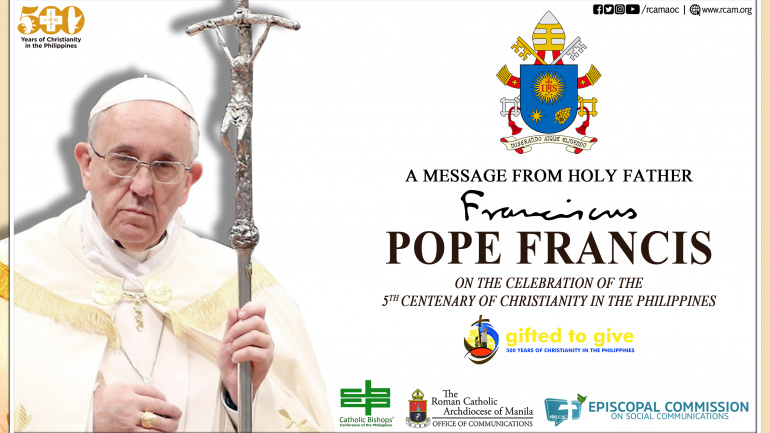 Jheng Prado April 4, 2021
Dear Brother and Sisters, I am happy to be able to join you, through this video message, in the celebration of the 5th centenary of the beginning of evangelization in the Philippines. I know that you have been preparing… 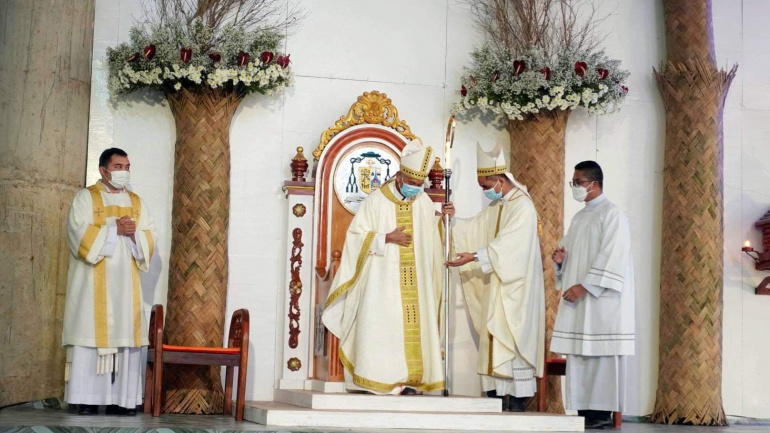 Bishop Broderick S. Pabillo was officially installed as Vicar Apostolic of Taytay in Palawan at the Saint Joseph the Worker Cathedral on August 19, 2021, at 9 in the morning. The installation was officiated by Bishop Socrates Mesiona of…