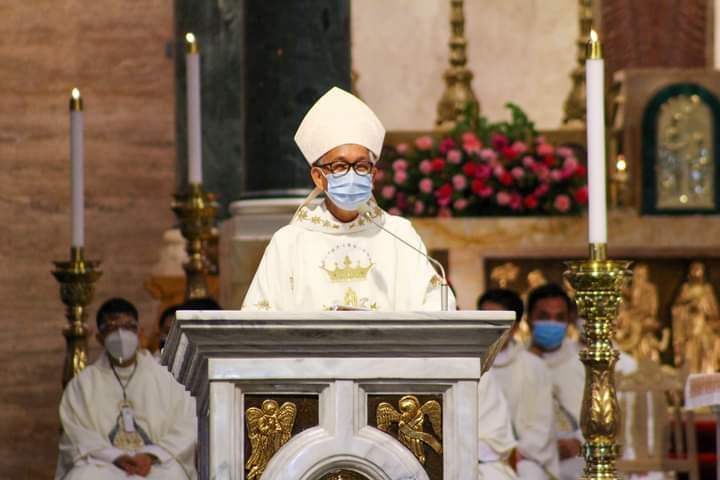 Bishop Pabillo is the new bishop of Taytay

His Holiness Pope Francis has appointed Bishop Broderick S. Pabillo, Auxiliary Bishop of Manila as the new bishop of the Apostolic Vicariate of Taytay in Palawan province.

He will replace Bishop Edgardo Juanich who resigned in 2018.

He was appointed Apostolic Administrator of Manila by the Holy Father on February 10, 2020, after former Archbishop of Manila Luis Antonio G. Cardinal Tagle left for Rome to be the Prefect of the Congregation for the Evangelization of Peoples.

Also during his term, he had conducted 16 meetings with the Board of Consultors and 15 meetings with the Pastoral Council of Manila. He was able to continue the Monthly 3rd Tuesday Clergy Recollection even during the pandemic.

Bishop Pabillo was ordained a priest of the Salesians of Don Bosco on December 8, 1982, by Jaime L. Cardinal Sin. He was appointed Auxiliary Bishop of Manila by Pope Benedict XVI on May 24, 2006. He was consecrated bishop on August 19, 2006, by Gaudencio G. Cardinal Rosales with Papal Nuncio to the Philippines Archbishop Fernando Filoni and Most Rev. Pedro Arigo, Vicar Apostolic of Palawan as co-consecrators.

The Holy Father also appointed Monsignor Noel Pedregosa, who until now is the diocesan administrator of Malaybalay, as the new bishop of the diocese. (Jheng Prado/RCAM-AOC | Photo by Fatima Llanza/RCAM-AOC) 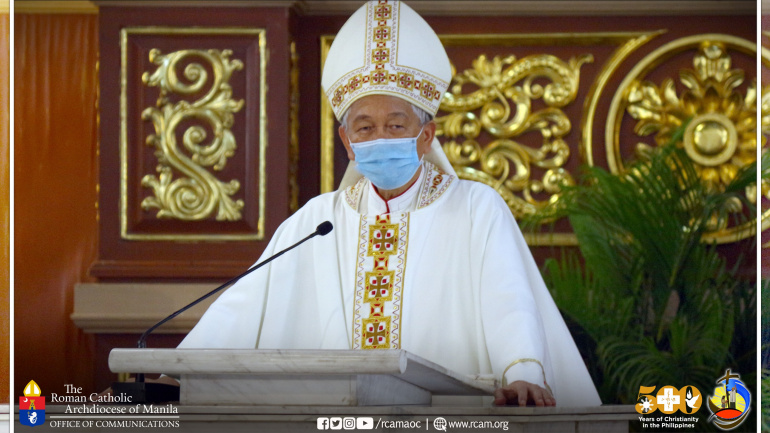 This was what Taytay Apostolic Vicar Broderick Pabillo said as he encouraged the faithful to use influence in advocating truth and goodness. In his reflection on the readings during Seafarers’ Sunday, Bishop Pabillo urged everyone to despise all material… 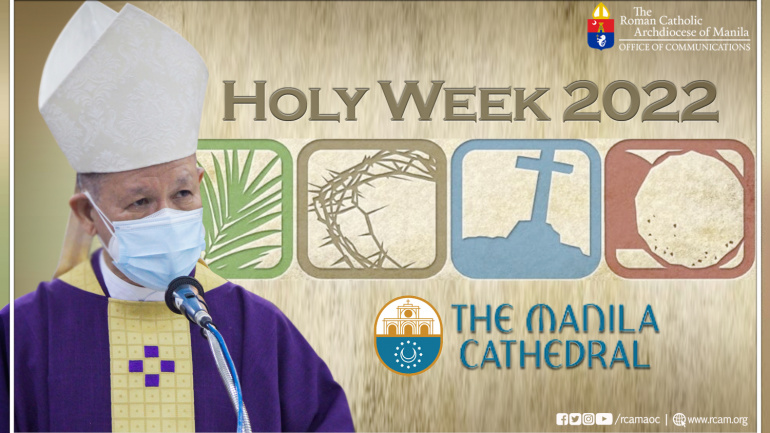 Manila Archbishop Jose F. Cardinal Advincula will lead the faithful of the Archdiocese of Manila in the Holy Week activities at the Manila Cathedral. This will be his first Holy Week as the Archbishop of Manila. To start the…