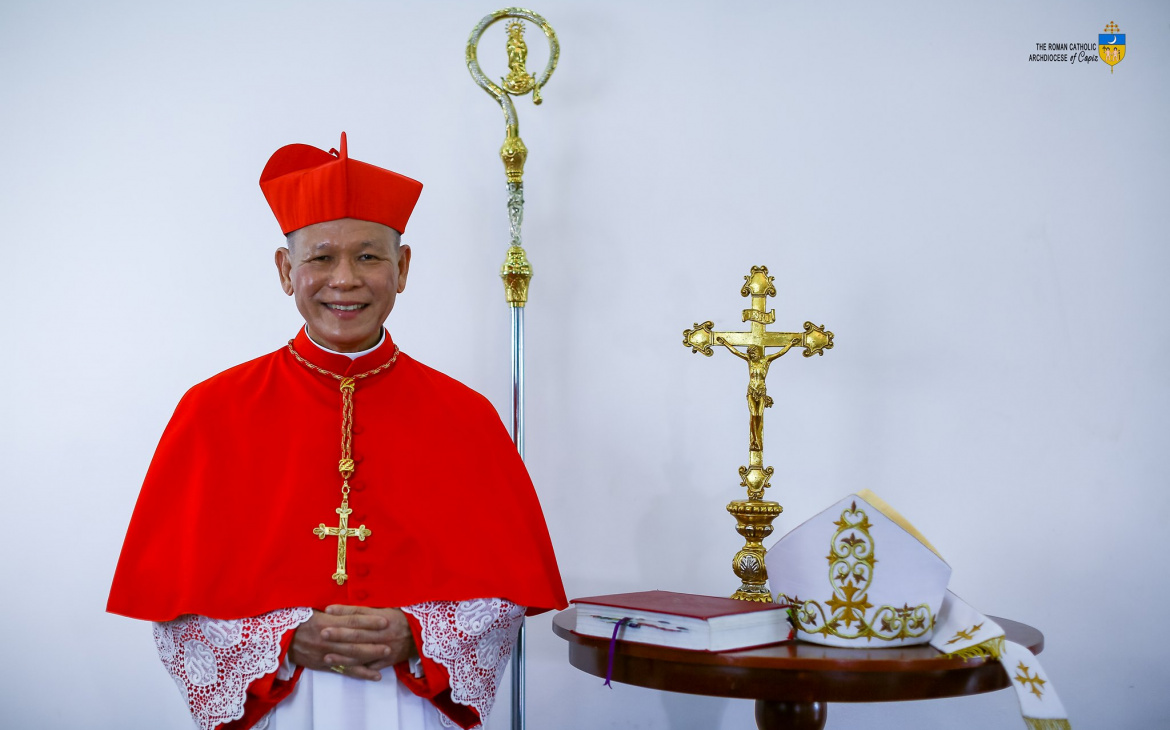 Bestowal of ‘Red Hat’ of Cardinal Advincula rescheduled on June 18

His Eminence Jose F. Cardinal Advincula, Archbishop-elect of the Archdiocese of Manila will receive his ‘red hat’ (biretta) on June 18, 2021, at the Immaculate Conception Cathedral in Roxas City, at 3 p.m.

The bestowal of the ‘red hat’ of the outgoing Archbishop of Capiz was first scheduled last May 28 but was postponed because Papal Nuncio to the Philippines Archbishop Charles Brown underwent a 14-day mandatory quarantine after he arrived in the country from the United States of America.

It was again set on June 8 but was again postponed because of the increase in the number of COVID-19 cases in Capiz.

Cardinal Advincula was appointed by His Holiness Pope Francis as the 33rd Archbishop of the Archdiocese of Manila last March 25, 2021. He will be formally installed at the Manila Cathedral on June 24, 2021, the solemnity of the birth of St. John the Baptist and the 450th anniversary of the founding of the City of Manila and of the first parish in Manila that will later become the Manila Cathedral. (Jheng Prado/RCAM-AOC) 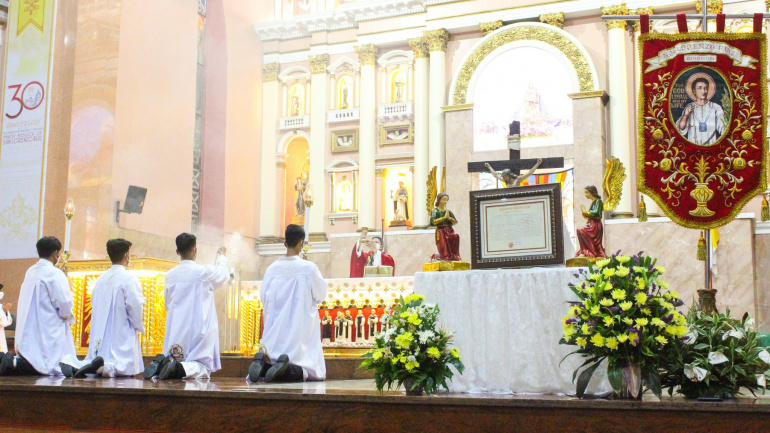 Hundreds of faithful had gathered at the historic Binondo Church to celebrate the 30th anniversary of its declaration as Minor Basilica of San Lorenzo on Saturday, July 23. Leading the High Mass was the Basilica Rector, Rev. Fr. Andy… 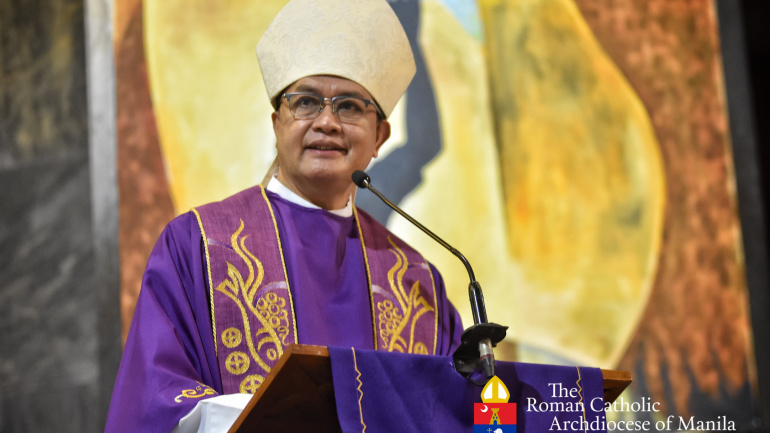 CBCP President urges faithful to active part in May 2022 Elections

CBCP President urges faithful to active part in May 2022 Elections

Kalookan Bishop and Catholic Bishops’ Conference of the Philippines (CBCP) President urged the faithful on Wednesday to take part and be involved in May 9, 2022 elections. In his homily during the Solidarity Mass for the Moral Vote held…