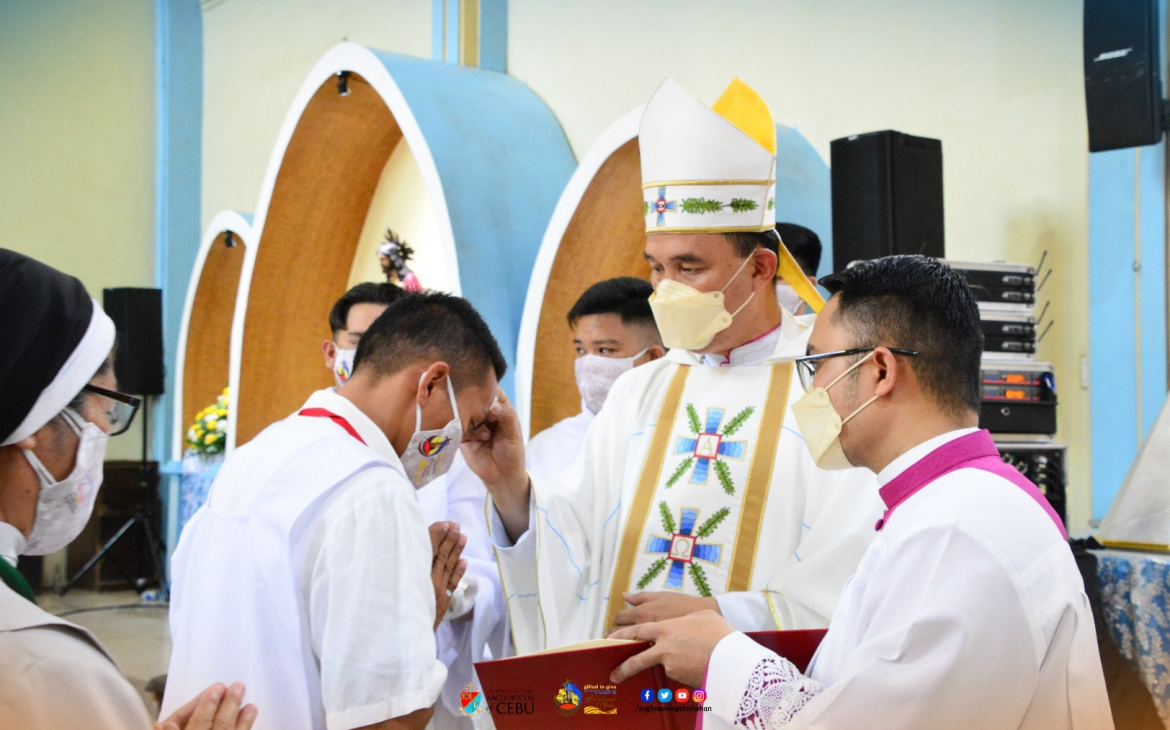 “You became disciples of the Lord when you were baptized. But now, you are all missionaries. You are now priests, prophets, and kings,”

This was the message of Cardinal Orlando Quevedo, Archbishop Emeritus of Cotabato, in his homily during the Adult Baptism in the Archdiocese of Cebu in celebration of the 500 Years of Christianity in the Philippines at Nuestra Señora de Regla National Shrine in Lapu-Lapu City on April 13, 2021.

Cardinal Orlando reminded the Catholic faithful that baptism is associated with the responsibility as children of God.

Receiving the sacrament of baptism makes an individual fully committed to partaking in the mission of Jesus, according to the Cardinal.

” You have a great responsibility and be missionaries,” he added.

He also pointed out that this is the first time that the three sacraments (baptism, confirmation, and communion) are celebrated in a mass.

According to the Archdiocese of Cebu Catechetical Ministry, which is in charge of supervising the triduum celebrations, most of the participants in the adult baptism are members of different sect and denominations.

100 individuals were baptized and received their sacrament of confirmation and communion during the third day of Triduum leading to the 500th anniversary of the First Baptism in the country.

On Wednesday, April 14, 2021, a re-enactment of the First Baptism, highlighting the main celebration of the 500 years of Christianity in the Philippines, was held at the Plaza Sugbo in Cebu City. (Fatima Llanza/RCAM-AOC | Photo from the Roman Catholic Archdiocese of Cebu Facebook Page) 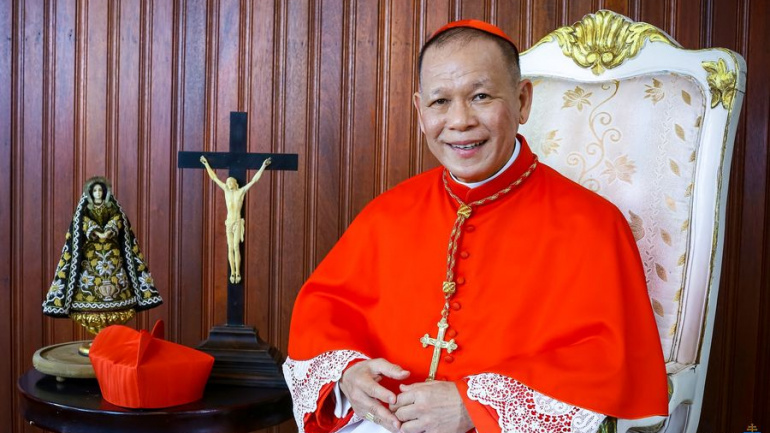 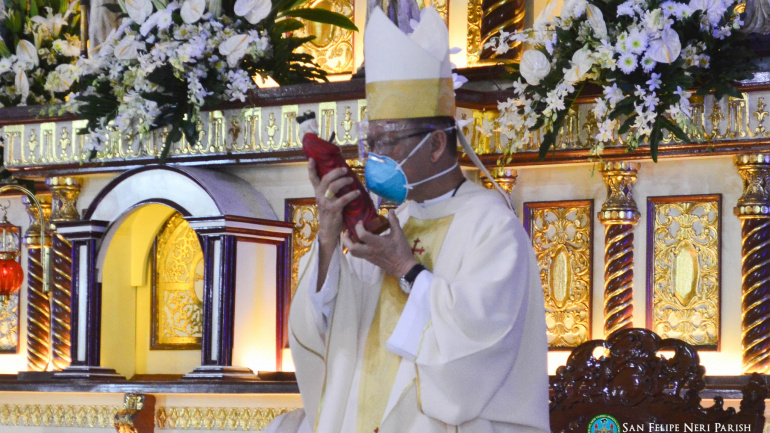