HomeAll PostsNews and EventsArchdiocese of Manila offers mass for the... 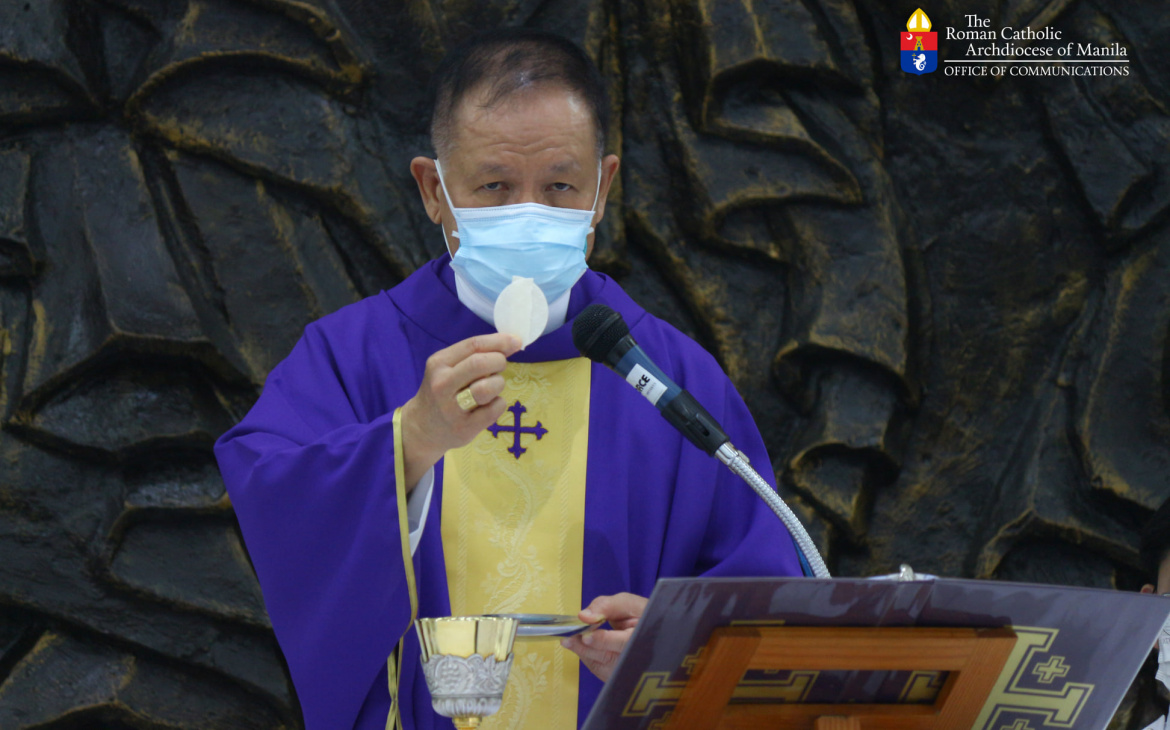 Archdiocese of Manila offers mass for the deceased clergy and religious

Manila Archbishop Jose F. Cardinal Advincula led the celebration of the Holy Eucharist in remembrance of the deceased clergy, religious men and women and laypeople of the Archdiocese of Manila at the Lay Force Chapel in San Carlos Seminary Compound in Guadalupe, Makati City on November 18, 2021, at 9 a.m.

“We thank the good Lord that in spite of the shortcomings, weaknesses and sinfulness of our deceased predecessors – cardinals, archbishops, bishops, priests, deacons, religious brothers and sister – their mission was blessed abundantly by the Lord of the harvest. We are standing on their shoulders for without them, we would not have been here,” Cardinal Advincula said.

Former Bishop of Novaliches Teodoro Bacani, Jr. joined Cardinal Advincula in the celebration of the Holy Mass and was attended by priests of the archdiocese and religious of the different congregations.

In his homily, the Cardinal reflected and acknowledged the mission of the deceased priests and religious in nourishing and enriching the spirituality of the faithful. He then encouraged the present servants of the church to continue the faith that is rooted in the teachings of Christ.

“Their legacies would challenge us to address felt needs at present which could be in turn our legacies for the generations yet to come,” Cardinal Advincula said.

This year, the archdiocese remembered 18 faithful servants of the church who passed away including Fr. James Jay Timothy Thomas Patrick Paul Ferry who served in the Archdiocese as Vicar for the Religious.

Fr. Ferry was known to have served a mission in the Philippines for five decades until his death on May 28, 2021, due to illness. He was part of the group of legendary American General Douglas MacArthur who came to the country during World War II.

“As we recall what they had done for the Church and for the world, let us all be inspired to grab all the opportunities to do good and to become better in serving the Lord and His Church out of gratitude for His immense love for us,” said Cardinal Advincula. (Jheng Prado/RCAM-AOC | Photo by Rian Francis Salamat/RCAM-AOC | Photo Gallery) 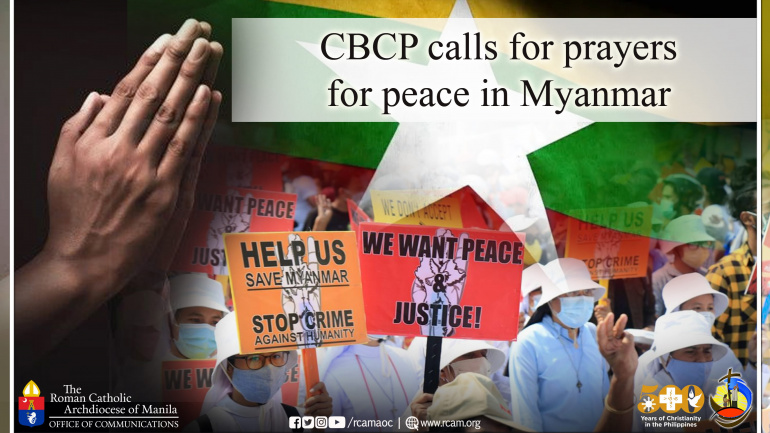 In a circular letter released by the Catholic Bishops Conference of the Philippines (CBCP) on May 26, Archbishop Romulo Valles, CBCP President appeals for prayers for peace in Myanmar. Archbishop appealed to all archdioceses, dioceses, prelatures and apostolic vicariates… 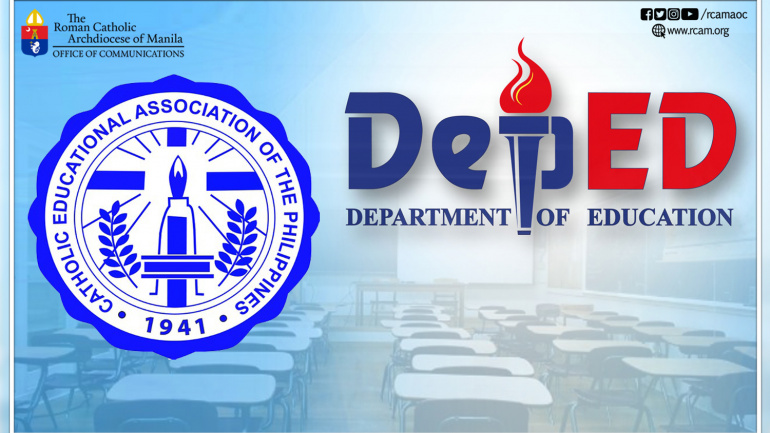 The Catholic Education Association of the Philippines (CEAP) has expressed its willingness to cooperate with the new secretary of the Department of Education as new government leaders take over after the May 9, 2022 election. After the expression of…