HomeAll PostsNews and EventsArchdiocese of Manila gears up to take on Pope... 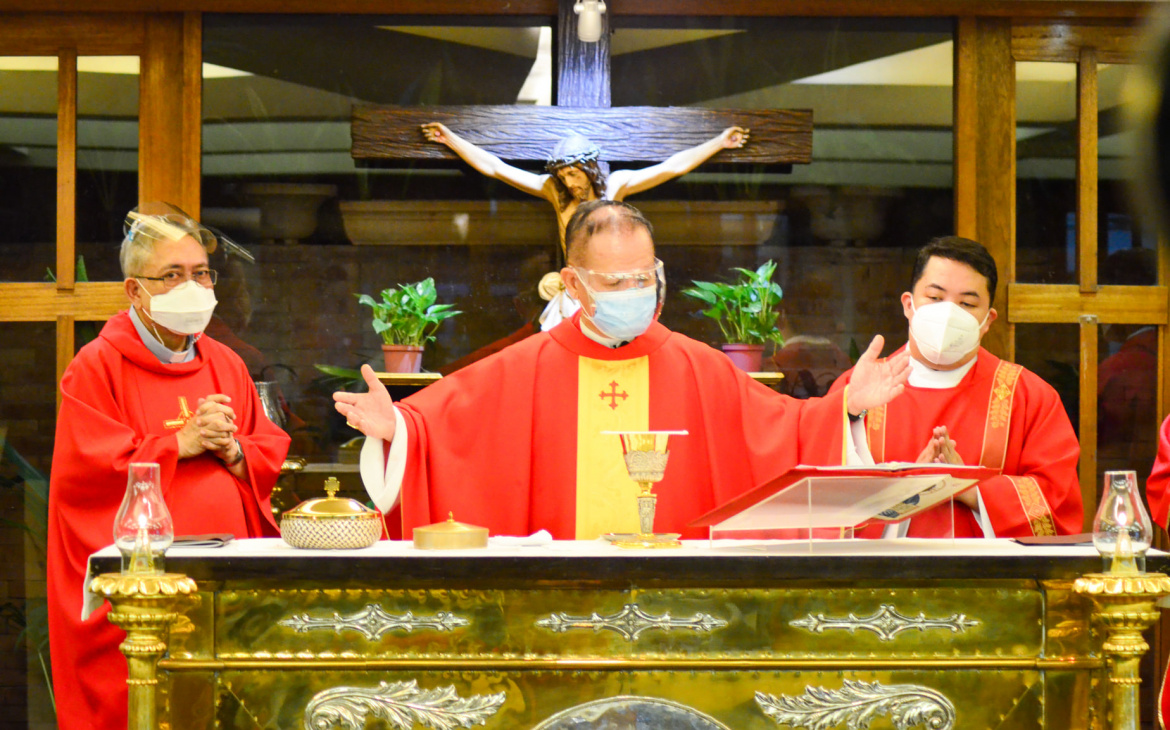 To heed the call of the Holy Father Pope Francis to have the widest participation of the whole church in the synodal journey, Manila Archbishop Jose F. Cardinal Advincula encouraged the faithful in the Archdiocese of Manila to have active participation in the process of consultation and discernment as part of the preparation of the synodal journey.

“I, therefore, call on all of you, the baptized in the Archdiocese of Manila to take part in this consultation no matter what your social, political, economic, cultural, intellectual, or spiritual affiliation or status is,” Cardinal Advincula said.

“Your perspective, as well as your experience of God, can be part of the synodal journey of the whole archdiocese. In God’s family, you have a voice and your voice counts,” he added.

Cardinal Advincula led the celebration of the Holy Mass for the closing of the 8th Philippine Conference on New Evangelization (PCNE 8 Series 1) at the Arzobispado Chapel in Intramuros on Oct. 17, 2021. The event also marked the launch of the synodal journey of the archdiocese with the tagline, “Audiam sa RCAM: Makinig, Kapit-Bisig.”

The PCNE is a three-day conference that intends to help create an experience of God in the context of the challenge of the new millennium. Initiated by former Archbishop of Manila Luis Antonio G. Cardinal Tagle, it also aims to strengthen bonds of communion as the archdiocese of Manila and Church in the Philippines and to provide avenues of inspiration and directions imbued with the spirit of mission for evangelization in our contemporary world.

To keep with the theme of the synod, “For a Synodal Church: Communion, participation, mission,” Cardinal Advincula wishes to reach and involve in the consultation as many people as possible including the poor and marginalized.

“We will listen to as many people as possible: to women, men, children, young people and elderly people in various contexts, those in the business sector and laborers especially the daily wage earners, government officials, the members of the LGBTQ+ community and the social media influencers to name a few,” Cardinal Advincula said.

“We will also reach out to the people in the peripheries – ang mga kapatid nating mga nasa laylayan ng lipunan especially our poor and marginalized brothers and sisters. We will listen even to those who belong to other faith-based communities and those who left the church,” the Cardinal added.

The Archbishop of Manila also directs all parishes and communities to launch their respective synodal journey, next Sunday, October 24, 2021, Mission Sunday.

In May 2021, Bolletino, the Press Office of the Holy See released the documents that announces the upcoming Synod of Bishops. The 26th Ordinary General Assembly of the Synod of Bishops will take place in Rome in October 2023. The process of consultation began this October 2021. The official opening with the Holy Father was held at the Vatican last October 9-10, 2021, followed by the official opening in each local church last Sunday, October 17, 202, and will proceed until April 2022.

The Synod of Bishops was established by Pope VI on September 15, 1965. It is usually a three to four-week event in the Vatican with three phases namely: the preparatory phase, (consultation of the People of God on the themes indicated by the Roman Pontiff); the celebratory phase (characterized by the meeting of the assembly of Bishops); and the implementation phase (the conclusions of the Synod, once approved by the Roman Pontiff, are accepted by the local churches).

Aside from the bishops, there are also some priests, religious and laypersons involved. There are even delegates from other churches and Christian communities. (Jheng Prado/RCAM-AOC | Photo from PCNE Facebook Page) 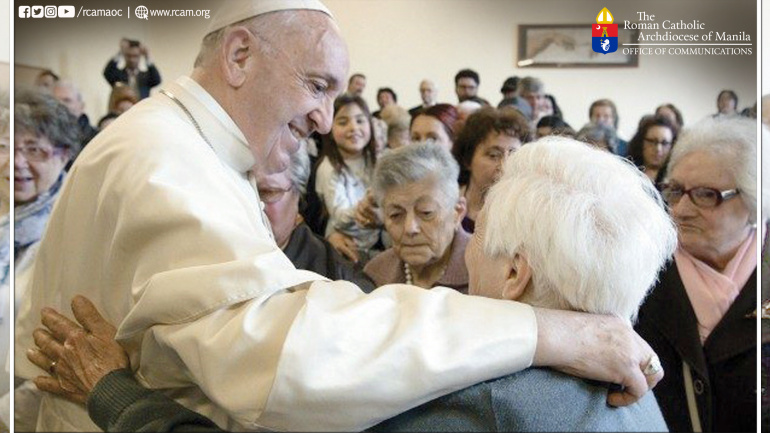 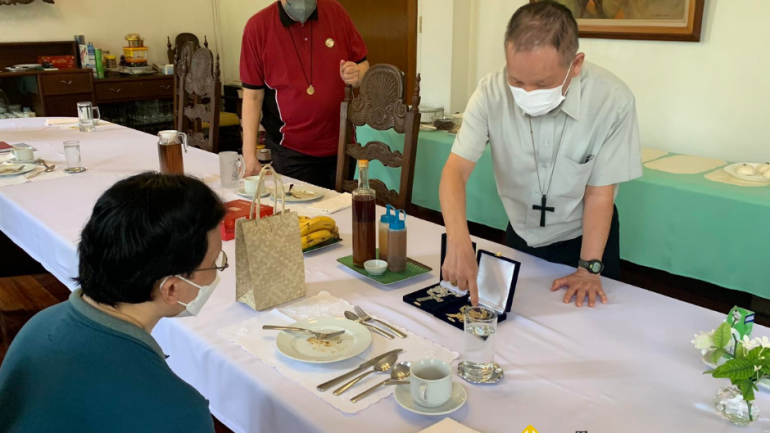