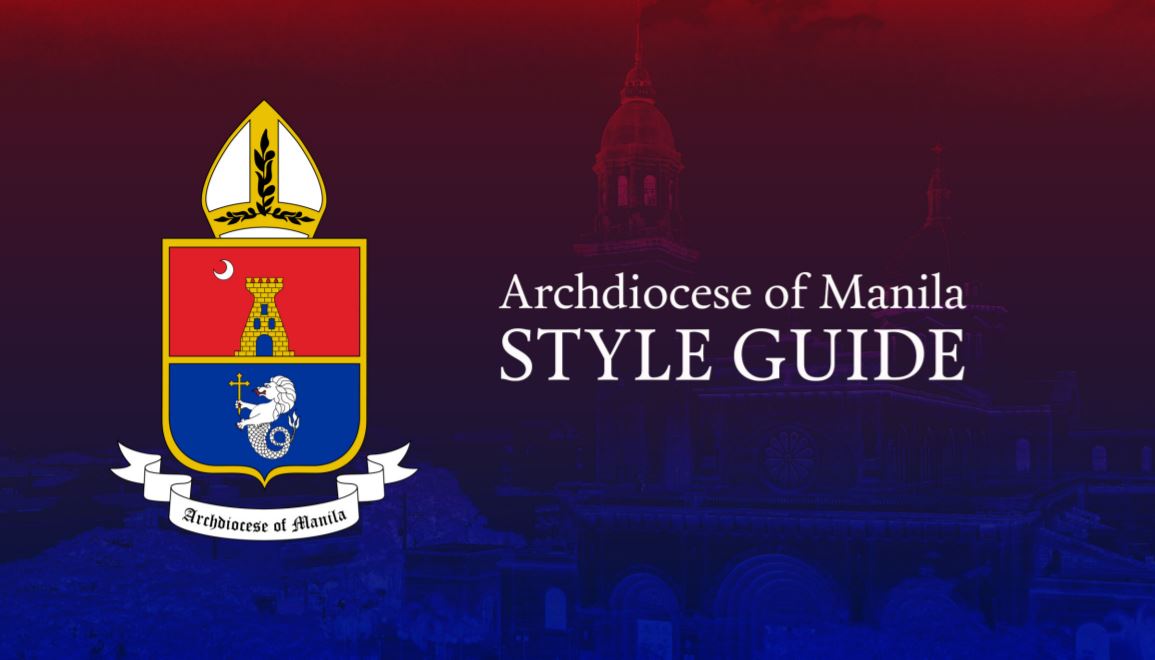 On the occasion of the World Communications Sunday on the Solemnity of the Ascension of the Lord, the Archdiocese of Manila through its Chancery Office released an improved version of the archdiocese’s coat of arms and the style guide for its use.

“The original explanation of Archbishop Mariano A. Madriaga, the designer of the arms, and as drawn by Galo Ocampo should be respected,” he added.

The style guide, Fr. Malicdem said “will present the improved RCAM coat of arms and lay down the guidelines for its proper use. The style guide will also “show the evolution of the designs of the RCAM coat of arms, explain its elements, colors and typography, and its official variations and inappropriate usages”.

The castle in the coat of arms originated from the arms of the Kingdom of Castile, and was changed into a tower to represent God Himself–a tower of strength against the enemy (Psalm 60:4). The three windows make the tower reflect the Blessed Trinity: Father, Son, and Holy Spirit, three Persons in one God. The silver crescent moon represents the Immaculate Conception, patroness of the Manila Cathedral, the Archdiocese of Manila, and of the entire Philippines. The sea lion historically called the Ultramar (in Latin ultra means from beyond and mar connotes the sea) was a distinctive emblem given by the King of Spain to the City of Manila as an overseas colony. The sword held by the sea lion was substituted with a cross carried by the early Christians on their pilgrimages. The miter, a symbol of rank and responsibility for prelates, representing the jurisdiction of the Archdiocese of Manila as a diocese established by the Pope and given to the care of the Archbishop. (Jheng Prado/RCAM-AOC) 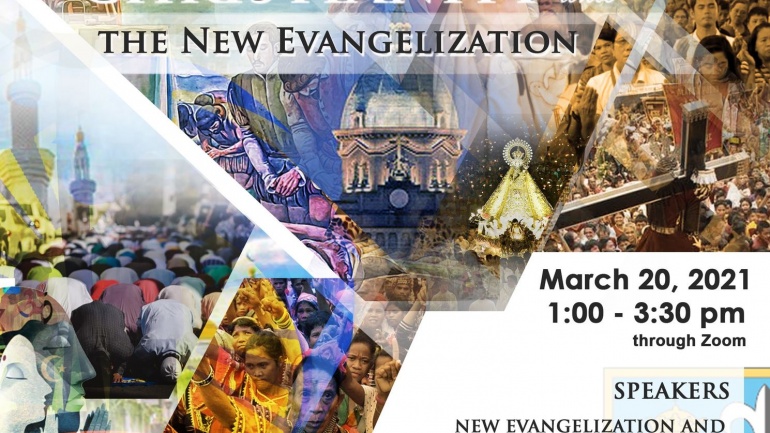 Jheng Prado March 18, 2021
The University of Santo Tomas Graduate School cluster and UST Institute of Religion will conduct a webinar on the celebration of the 500 Years of the arrival of Christianity in the Philippines on March 20, 2021. With the theme,… 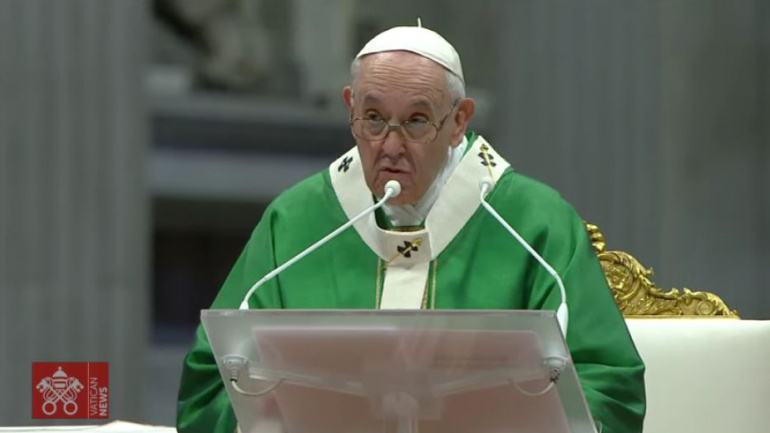 A certain rich man came up to Jesus “as he was setting out on his journey” (Mk 10:17). The Gospels frequently show us Jesus “on a journey”; he walks alongside people and listens to the questions and concerns lurking in…