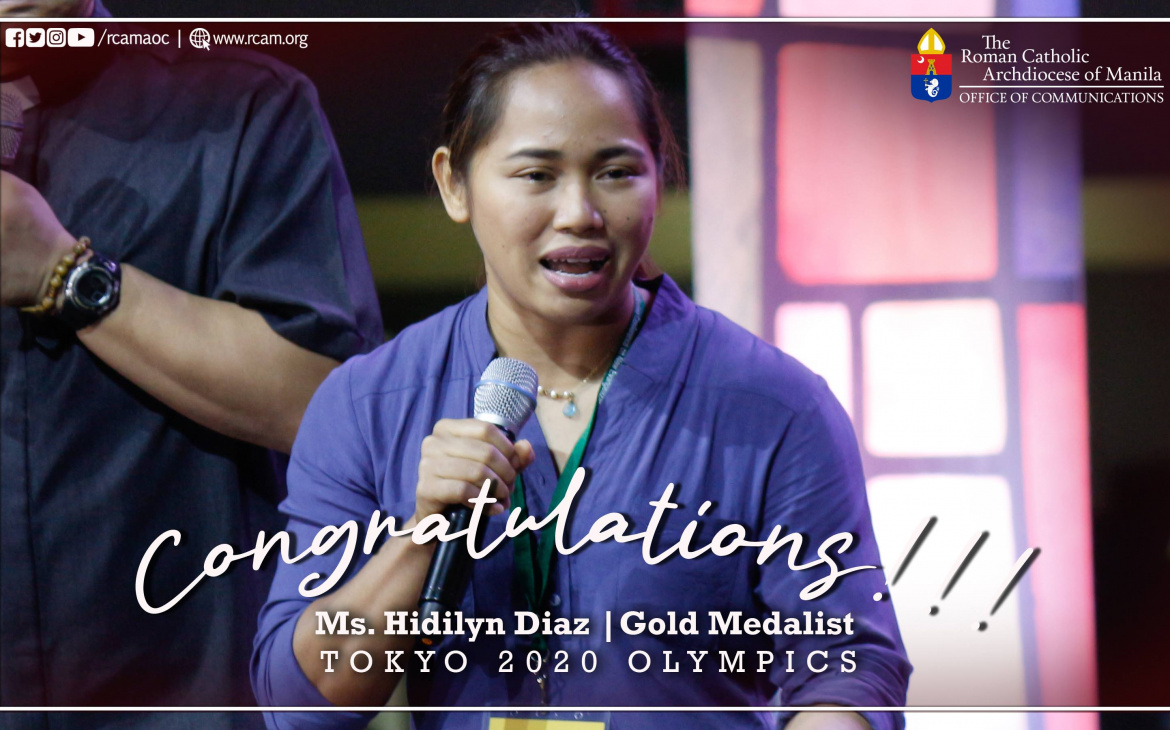 The 30-year old Filipina weightlifter from Zamboanga won the first gold medal for the Philippines since the country’s first appearance in the Olympics in 1924. Diaz won in the women’s 55 kg category for weightlifting and made an Olympic record after lifting a combined weight of 224 kg.

Cardinal Advincula also recognized Diaz’s faith and devotion to the Lord and to the Blessed Virgin Mary that led her to victory.

Meanwhile, the Catholic Bishops’ Conference of the Philippines issued a statement on Tuesday, July 27, 2021, congratulating Diaz for bringing pride and honor to the Philippines.

“On behalf of the Catholic Bishops’ Conference of the Philippines, I extend my utmost gratitude to Hidilyn for bringing honor to our country with her determined spirit and undying passion for what she does,” Archbishop Romulo Valles, CBCP President said in the statement.

“Her victory was captured through many lenses and in one of these photos was her holding the gold medal and wearing a Miraculous Medal of Our Lady on her chest. We admire her devotion to the Blessed Mother as she carried in her victory her great faith in God,” he added. (Jheng Prado/RCAM-AOC) 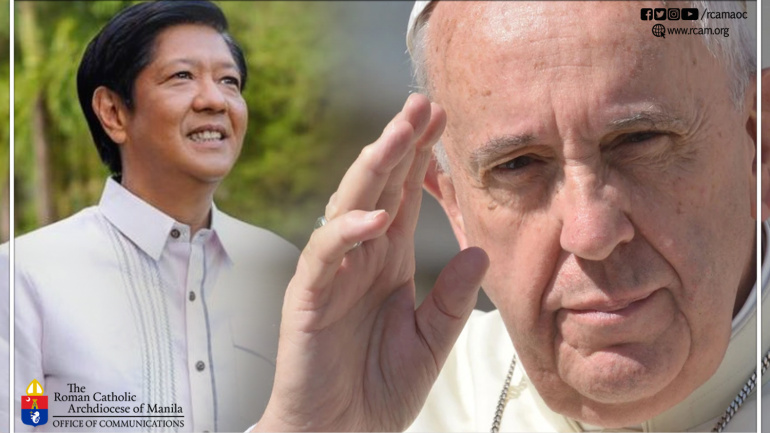 His Holiness Pope Francis extended his congratulations to Ferdinand “BongBong” Marcos, Jr. as the 17th President of the Philippines ahead of his inauguration. “I send my congratulations and cordial wishes to Your Excellency as you begin your mandate as… 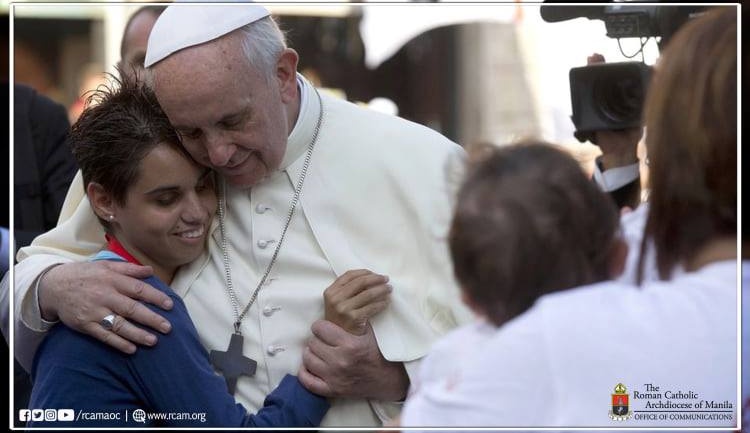 In his message for World Day of the Sick on February 11, Pope Francis emphasized the true foundation of meaningful relationships is the trust especially in caring the sick people amidst the global pandemic. The Pope expressed that one…