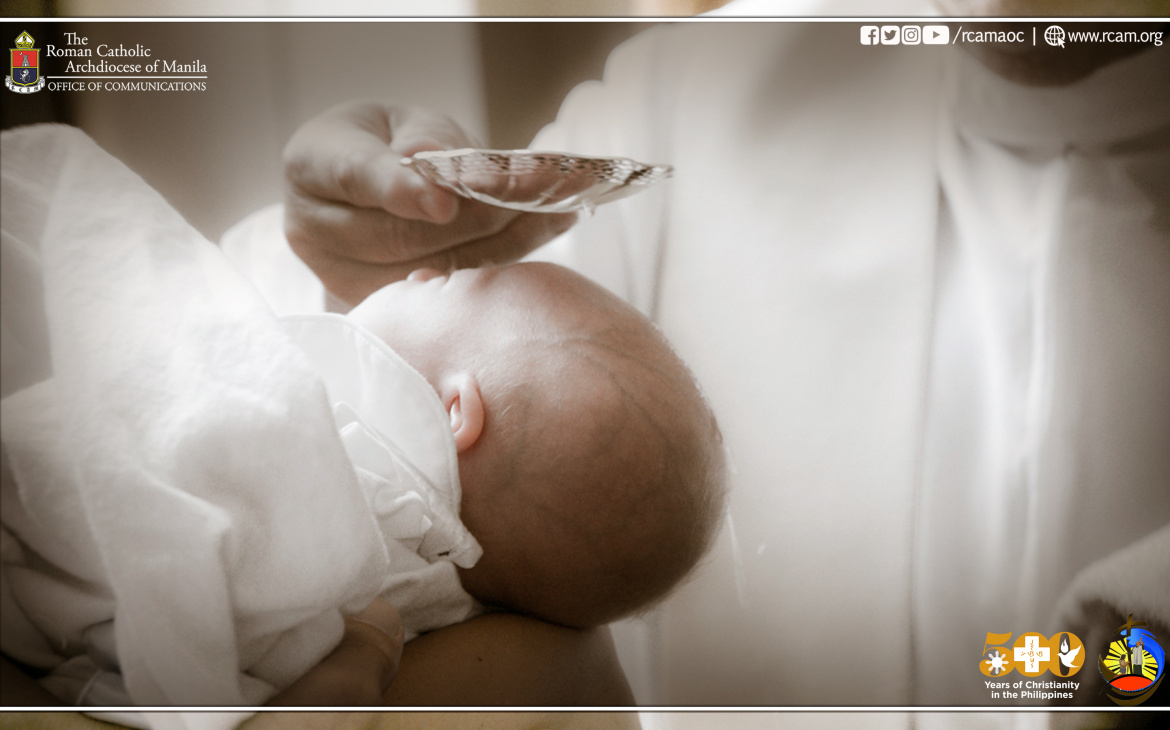 Most Rev. Broderick S. Pabillo, D.D., Apostolic Administrator of Manila, released a decree on March 25, 2021, on the abolition of the arancel for baptism, confirmation, and mass intentions.

According to the Bishop, starting April 14, 2021, the sacraments of the Church such as baptism and confirmation and offering of mass intentions will no longer have fixed rates.

“In view of the foregoing, we hereby decree that beginning April 14, 2021, there will be no longer be any fixed rates for the celebrations of the sacraments of baptism and confirmation and for the offering of Mass intentions in the churches in the Archdiocese of Manila,” Bishop Pabillo said.

In 2017, a pastoral letter on stewardship and the abolition of the arancel system was issued by the Ecclesiastical Province of Manila, based on the Second Plenary Council of the Philippines.

In line with the celebration of the 500 Years of Christianity in the Philippines, the Catholic Bishop’s Conference of the Philippines (CBCP) reiterated this commitment.

However, donations are being encouraged for the support of the Churches in the country.

In the Catholic Church, the arancel system refers to the practice of giving stipends to priests for specific church services. (Fatima Llanza/RCAM-AOC) 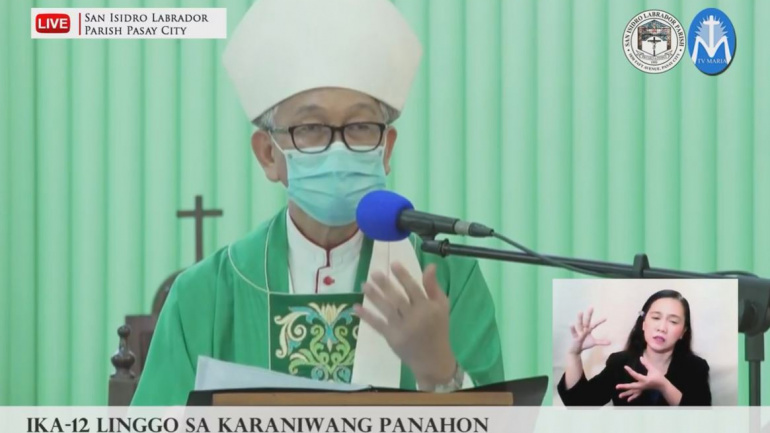 Trust God, learn from crisis as we cross to the other side – Bishop Pabillo

Trust God, learn from crisis as we cross to the other side – Bishop Pabillo

Bishop Broderick Pabillo reminded the faithful to learn from the lessons of the ongoing tragedies that the world is facing as we prepare for a new normal after the pandemic. In his last Sunday Mass as Apostolic Administrator before… 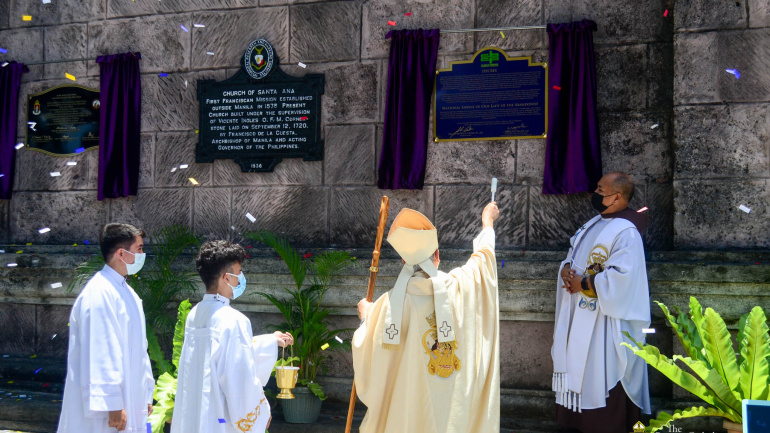 Most Rev. Broderick S. Pabillo, D.D., Manila Apostolic Administrator led the solemn declaration of Santa Ana Church (Our Lady of the Abandoned) as a new National Shrine on May 12, 2021. The declaration coincided with the parish’s fiesta and…