Shrine of Our Lady of Correa

Parish of the Immaculate Conception 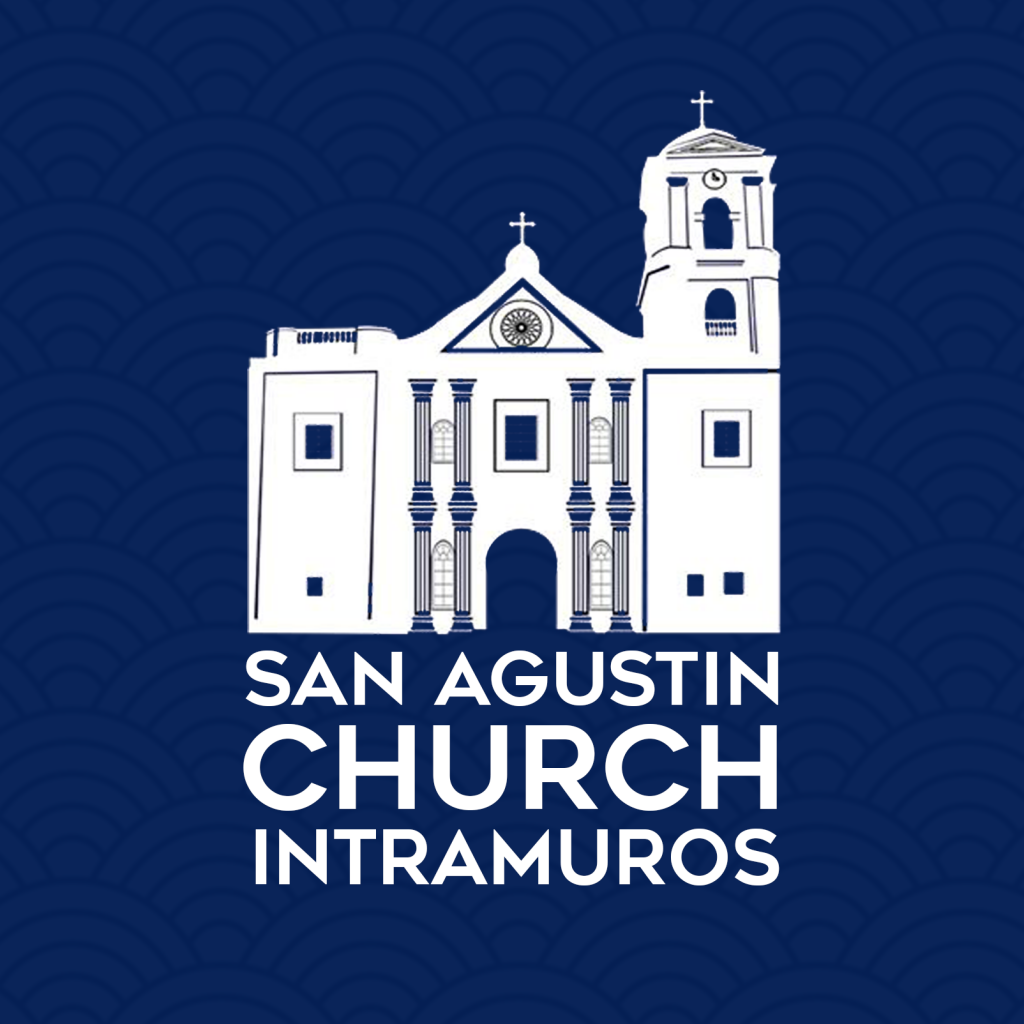 Other days by appointment

Our Lady of Consolation (every Saturday)

As the Augustinian friars came to the islands in 1571, the first bishop, Fr. Domingo de Salazar, was no less involved in the spiritual fabric as he was in the matter of his cathedral which, with support from the new governor, was quickly constructed. The construction was done by virtue of Bulls issued by Pope Gregory XIII on December 21 1581 with a constitution and municipal orders from the Church. It was named La Concepcion de Nuestra Senora. The following offices were created: deacon, archdeacon, choir-master, school teacher, treasurer and four canons although at present there are no more than three, as one of the positions on canon was suppressed by the Inquisition. Alonzo Nunez de Castro, in his interesting book entitled ’Solo Madrid es Corte,’ enumerates the stipends enjoyed by the Church by virtue of a royal charter dated June 17 1595, which was then it was created as an archbishopric. The Church that began construction in 1581 and was finished by Gomez Perez Dasmarinas in 1591, suffered total ruin in the earthquakes on the eve of the feast of the Apostle Saint Andrew in 1645. The present extant cathedral is the work of the Archbishop Miguel Milan de Poblete, began in 1654. After it was finished, beautiful and reinforced, it was dedicated on September 8 1671. 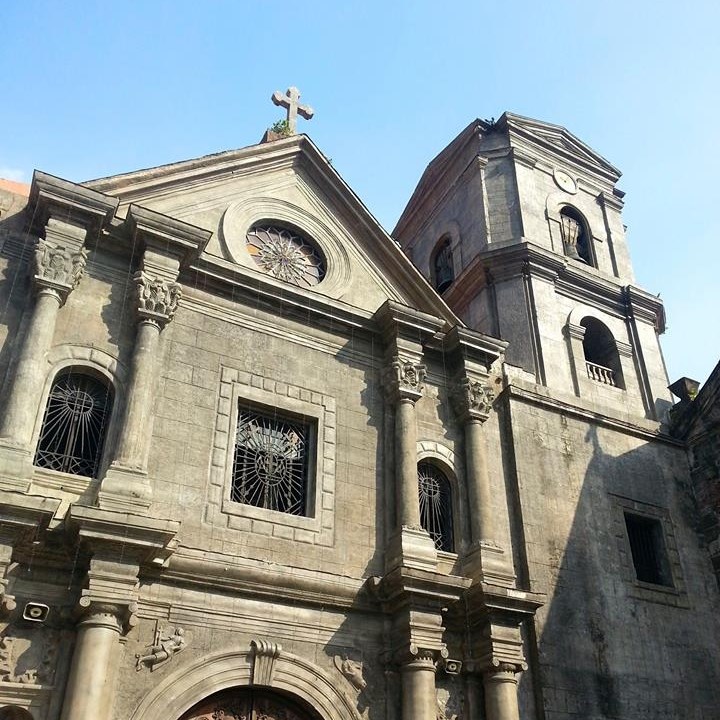 The bishop of Manila also held a provincial synod in 1585, wherein he conferred and decided very important matters for the good administration of this new Christianity that was increasing bountifully with the religious that existed and the clerics who had come in his company from Spain.

The new governor, Diego Ronquillo undertook the necessary task of rebuilding the city; the religious began working on the construction of the church and convent that suffered the same fate during the attack of Limahong. The charity of Juan de Morones, Antonio de Saavedra and Pedro Brito stood out on this occasion more than what expected. With their help, the religious were quickly able to have a decent house. The sumptuous church and convent presently have in Manila- that can complete with the magnificent structures of Europe- was constructed many years afterwards. It was begun in 1599 and the last work done to complete it was in 1614.

Other information was given at the erected marker of the church:

Oldest stone church in the Philippines; Plans were approved in 1586; construction started in 1587 and completed in 1607 under the supervision successively by the Augustinian Fathers Francisco de Bustos, Ildefonso Perez, Diego de Avila and Brother Alfonso de Perea. his architect was Juan Macias. It was withstood many earthquakes from 1645 up to the present and survived the British invasion in 1762, the Spanish-American War in 1898 and the Japanese invasion in 1942. The church choir has 68 carved molave seats with narra inlays, an artistic lectern and parchment cantorals of the 17th and 18th centuries. The church and its graves were profaned during the British occupation of Manila in 1762. The ashes of early Spanish conquistadores Legazpi, Salcedo, Lavezares and Blessed Pedro de Zuniga and others now rest in the easternmost chapel of this transept terms from the Americanoccupation of Manila were prepared in the vestry of the church in 1898. The First Philippine Coucil was held in 1953; chosen as a world heritage site by UNESCO in 1993. 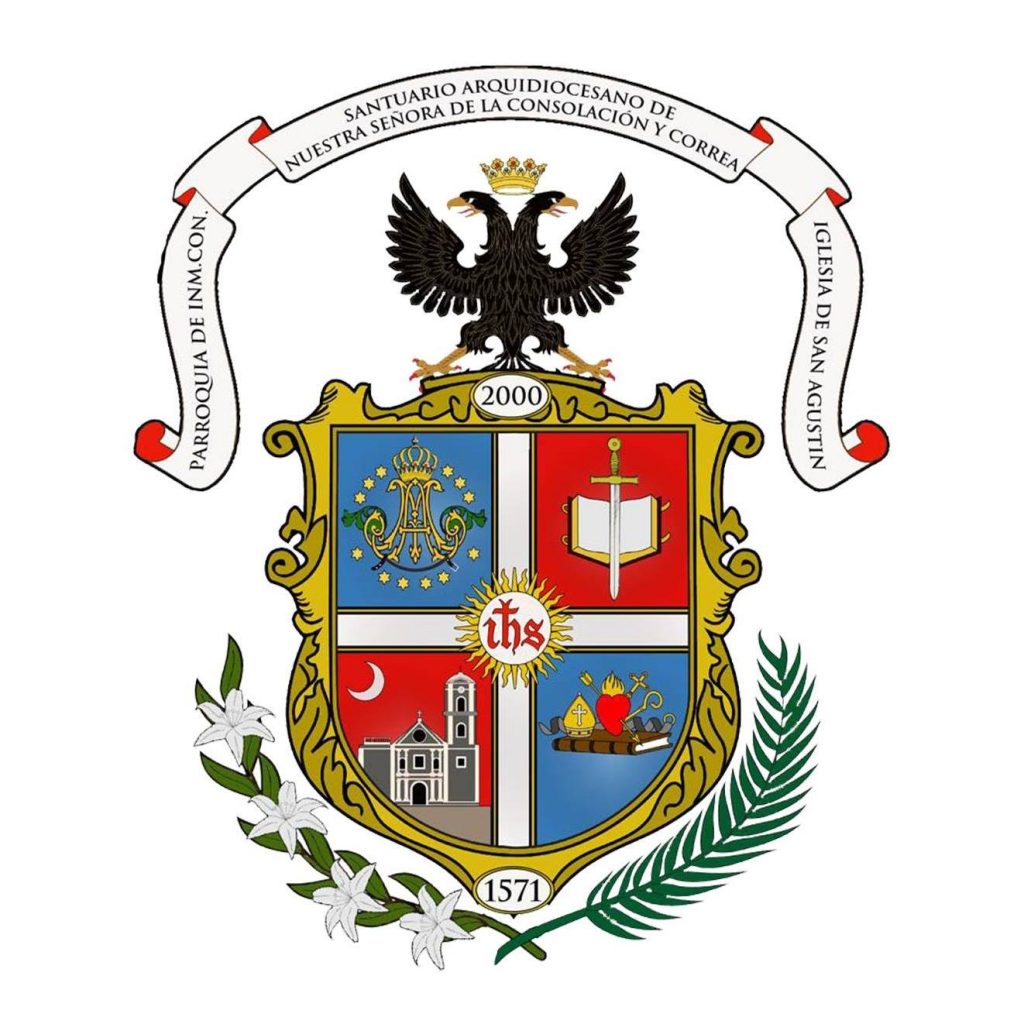 FIESTA MASS - SOLEMNITY OF OUR LADY OF CONSOLATION 2020 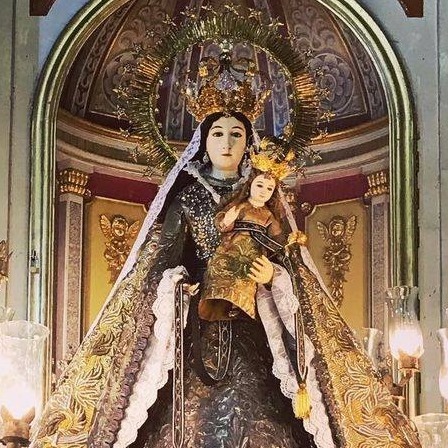