HomeAll PostsBlogsAppointment to Manila as Archbishop not for... 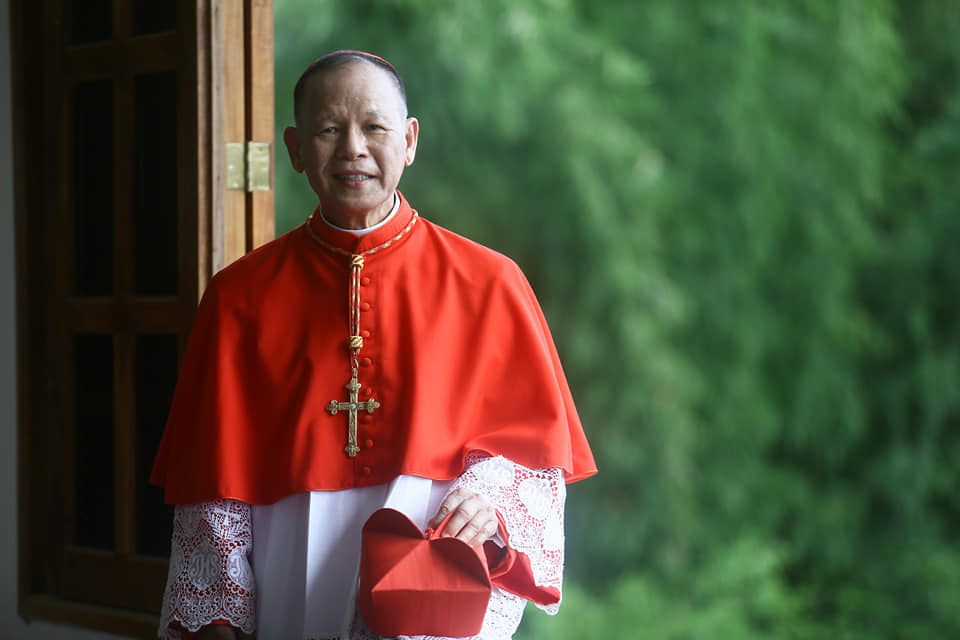 Archbishop-elect to the Archdiocese of Manila Jose Cardinal F. Advincula said that his appointment is a gift of vocation that he received and must be shared with the people.

“Having been chosen by God to be one of his ordained ministers is already a gift for me, a gift not to be kept for myself alone but this is also a gift that should be used by me for the service of the people of God,” Cardinal Advincula told Radio Veritas.

Cardinal Advincula, from the Archdiocese of Capiz also shared that he felt afraid after he was told by Archbishop Charles John Brown, Papal Nuncio to the Philippines that the Holy Father Pope Francis has appointed him as the new Archbishop of Manila.

“Ang naramdaman ko when I was told by the nuncio that the Holy Father has appointed me na archbishop of Manila yung takot kasi that will be my first time to be assigned sa isang highly urbanized area ang Metro Manila which is the capital of the country; I know it is very challenging assignment and very overwhelming but because this is the will of God and of the Holy Father then by obedience I have to accept,” said Cardinal Advincula.

On March 25, 2021, Feast of the Annunciation of the Lord, Pope Francis announced to the public the appointment of Cardinal Advincula as the 33rd Archbishop of the Archdiocese of Manila. The appointment was announced at the Vatican City at 12 noon in Rome (7 pm in the Philippines).

Cardinal Advincula will replace H. E. Luis Antonio G. Cardinal Tagle who was appointed prefect of the Vatican’s Congregation for the Evangelization of Peoples on December 8, 2019. After Cardinal Tagle’s appointment to Rome, the Manila archdiocese was left vacant with the appointment of Bishop Broderick S. Pabillo as apostolic administrator of Manila.

A native of Dumalag, Capiz, Cardinal Advincula was born on March 30, 1952. He was ordained a priest on April 14, 1976, and became the spiritual director of St. Pius X Seminary in Capiz where he taught and became the dean of Education. (Jheng Prado/RCAM-AOC) 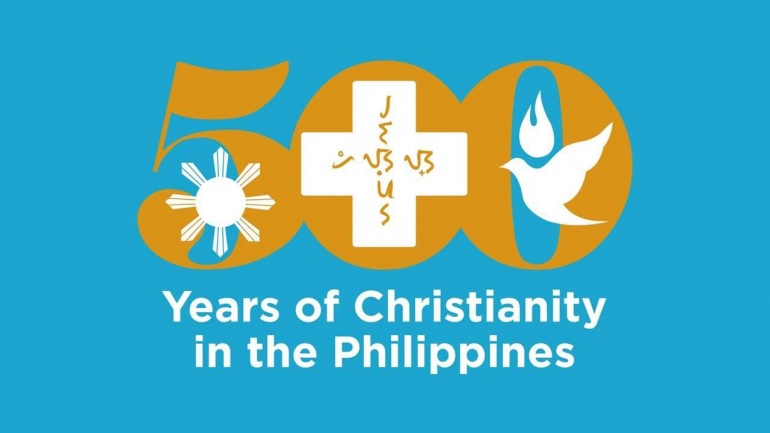 The Archdiocese of Manila will officially launch the celebration of the 500 Years of the Arrival of Christianity in the Philippines at the Manila Cathedral on February 6, 2021. On that same day the Archdiocese also celebrates the 442nd… 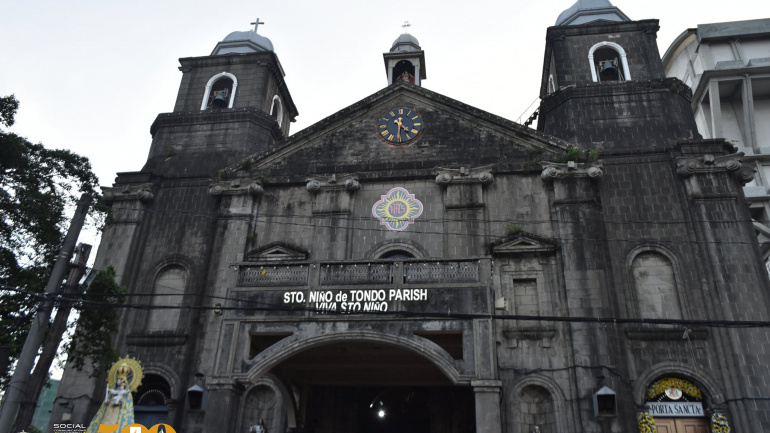 Following the surge of COVID-19 cases and the prevalence of its Omicron variant in National Capital Region, two Santo Niño churches in the city of Manila will be closed to the public for the celebration of the Feast of…