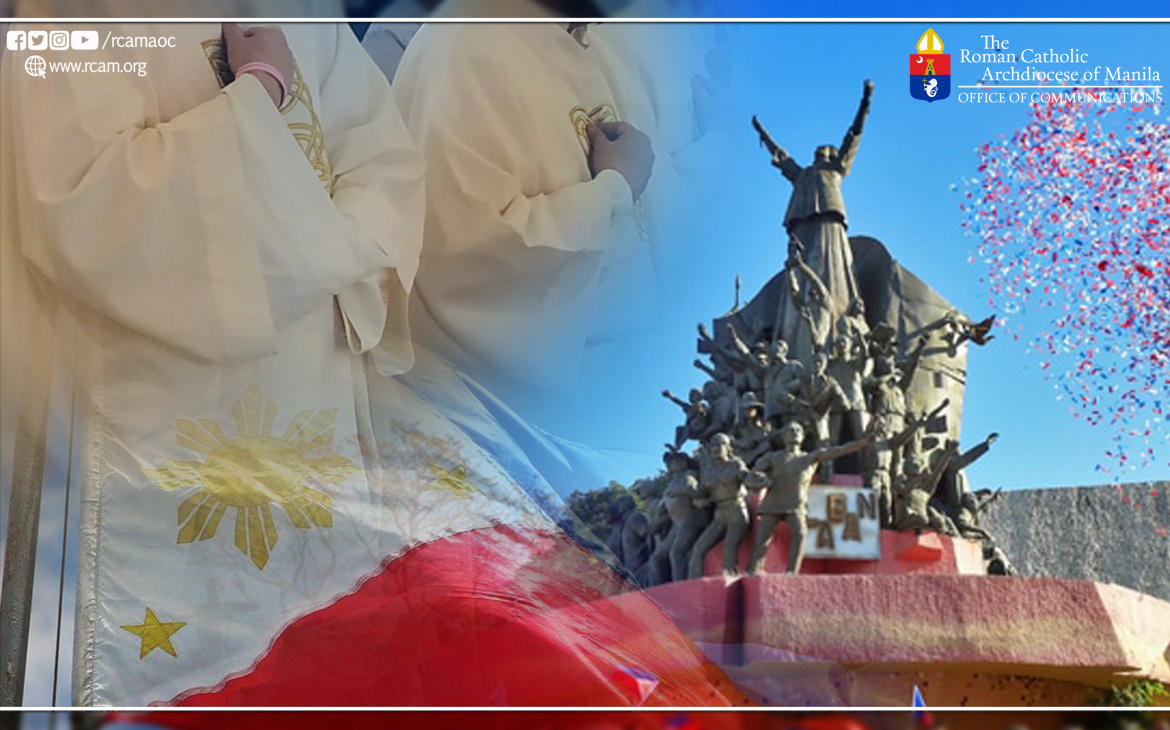 Manila Archbishop Jose F. Cardinal Advincula led the celebration of the Holy Eucharist to mark the 36th anniversary of the 1986 bloodless People Power Revolution at the Shrine of Mary Queen of Peace (EDSA Shrine) on February 25, 2022, at 12:15 p.m.

“On this day, thirty-six years ago, Mama Mary gathered us, her beloved Filipino children to EDSA in order to rally and pray together for the sake of truth, justice and peace in our troubled land,” said Cardinal Advincula.

In his homily, the Archbishop of Manila told the people inside the shrine who attended the mass “to uphold our national dignity” and re-live the beautiful experience of the  EDSA revolution.

“Let us not allow EDSA to be a mere page in our national history. EDSA is not just a political event about the reconfiguration of power,” Cardinal Advincula said.

“EDSA is a religious and spiritual experience that cuts through time and inspires our life as a nation. EDSA is not so much about the triumph of one party or dynasty over another,” he said.

“It is about the victory of the faith and heroism of the Filipino people – Maka-Diyos kaya Makabayan,” he added.

The Archdiocese of Manila in commemoration of the EDSA People Power Revolution has asked parishes to tow their church bells on February 25, 2022, at 12 noon and 8 p.m., “in gratitude to the Lord for the gift of achieving change through prayer, love of country and peaceful means”.   It was also an expression of solidarity with our brothers and sisters in Ukraine who are suffering from war.

The People Power Revolution, also known as the EDSA Revolution or the February Revolution was a series of popular demonstrations in the Philippines, mostly in Metro Manila, from February 22 to 25, 1986. (Jheng Prado/RCAM-AOC | Photogallery) 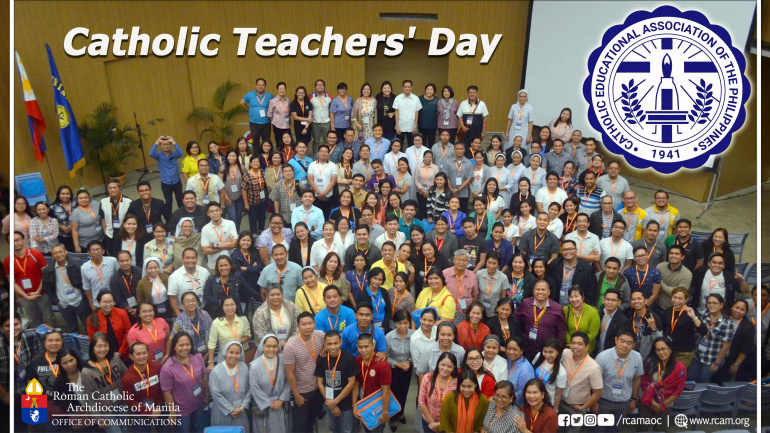 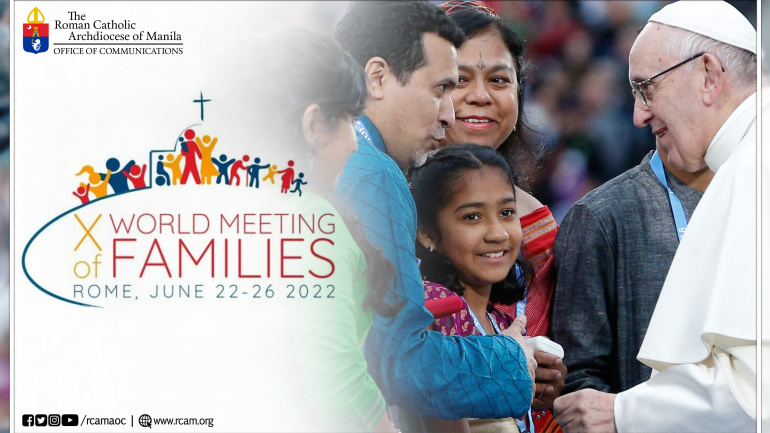 The 10th World Meeting of Families is being held in Rome today, Wednesday, June 22, 2022, until Saturday, June 26, 2022. The celebration was postponed by a year because of the surge of the COVID-19 pandemic. “At past meetings,…