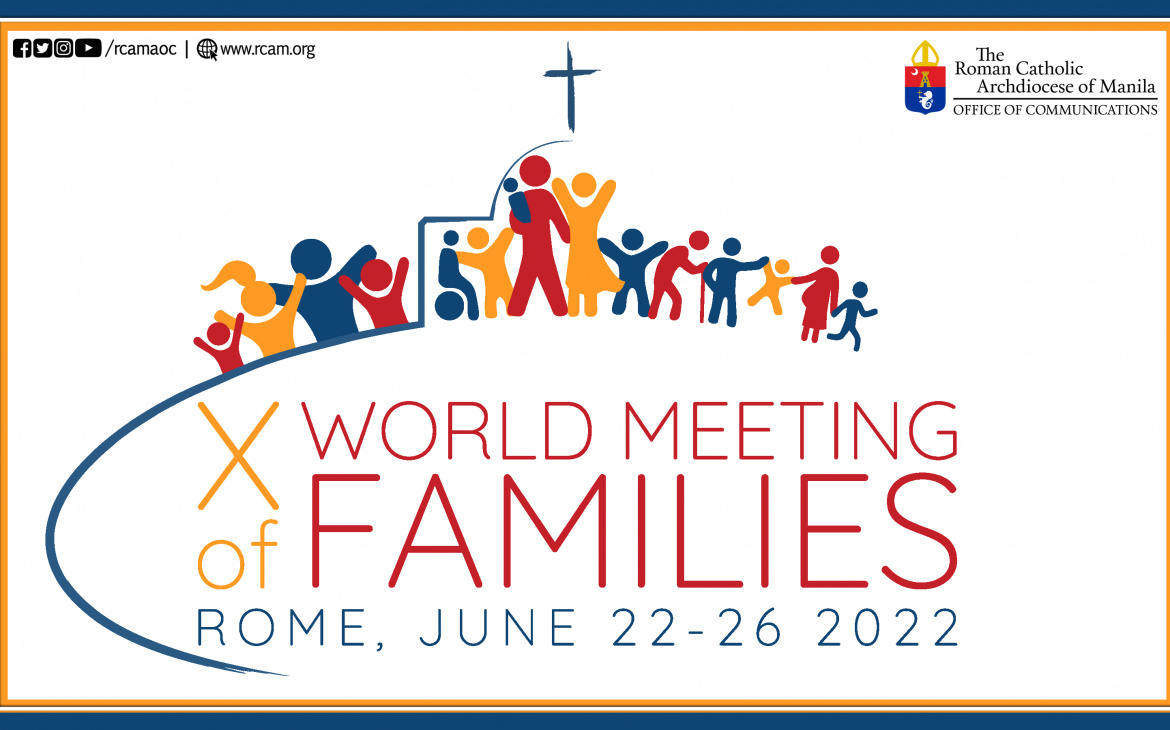 His Holiness, Pope Francis has asked the Roman Catholic Church around the globe to hold local gatherings for the 10th World Meeting of Families in Rome from June 22 to 26, 2022, after it was postponed due to the pandemic.

In a video message last July 2, the Pope said there is “an opportunity provided by Providence to create a worldwide event that can involve all the families that would like to feel part of the ecclesial community”.

This year, according to Pope Francis, the World Meeting of Families will have a special format. The main location of the event is Rome and its corresponding activities will be broadcast all over the world in able to reach a higher number of participants and audiences. But “during that same period, each diocese can be the focal point for a local meeting for its families and communities.”

The Vatican and the Diocese of Rome have also released the official logo for the 2022 World Meeting of Families.

The theme of the 2022 gathering is: “Family love: A vocation and a path to holiness.”

In view of the upcoming World Meeting of Families, Pope Francis said that it “is a wonderful opportunity to devote ourselves with enthusiasm to family ministry with spouses, families, and pastors together.”

“Take courage, then, dear pastors and dear families, and help each other to organize meetings in the dioceses and parishes on every continent,” he added.

The 10th World Meeting of Families will be held at the end of the Amoris Laetitia Family Year, which marks the fifth anniversary of Amoris Laetitia, Pope Francis’ apostolic exhortation on love in the family.

Pope John Paul II established the World Meeting of Families in 1994. It typically takes place every three years in a different country. The most recent meeting was held in Dublin, Ireland, in 2018. The meeting is organized by the Dicastery for Laity, Family, and Life, together with the local diocese where it will take place. (Fatima Llanza/RCAM-AOC) 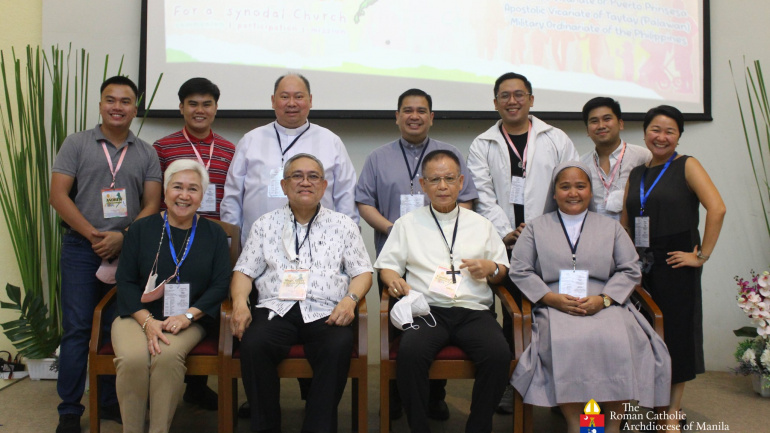 Synodal Synthesis of the Ecclesiastical Province of Manila

Synodal Synthesis of the Ecclesiastical Province of Manila

Here are some of the photos during the gathering of bishops and lay faithful for the Synodal Synthesis of the Ecclesiastical Province of Manila held at the Pope Pius XII Catholic Center in UN Avenue on June 15, 2022,… 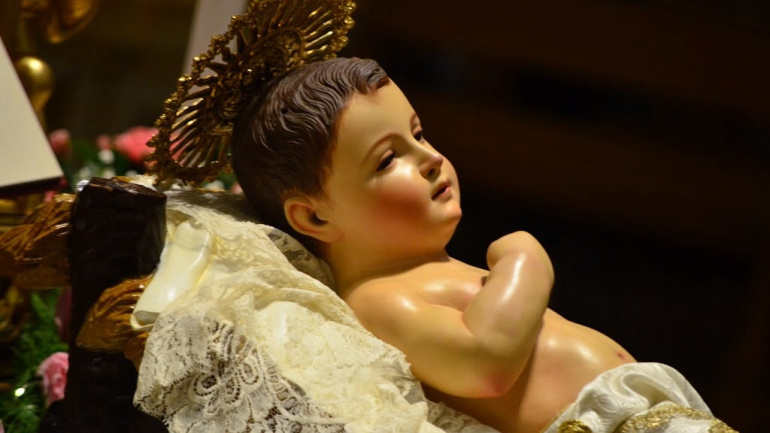 Christmas is a sign of newness, says Cardinal Advincula

Christmas is a sign of newness, says Cardinal Advincula

“Bakit sanggol? Why the infant Jesus? Because Christmas is about newness. Tungkol sa bagong simula, bagong umaga, bagong pag-asa. Ito ang dulot ng bawat Pasko. ‘The dawn from on high shall break upon us to shine on those who…