HomeAll PostsNews and Events“1GODLY Vote” initiative to be launched by... 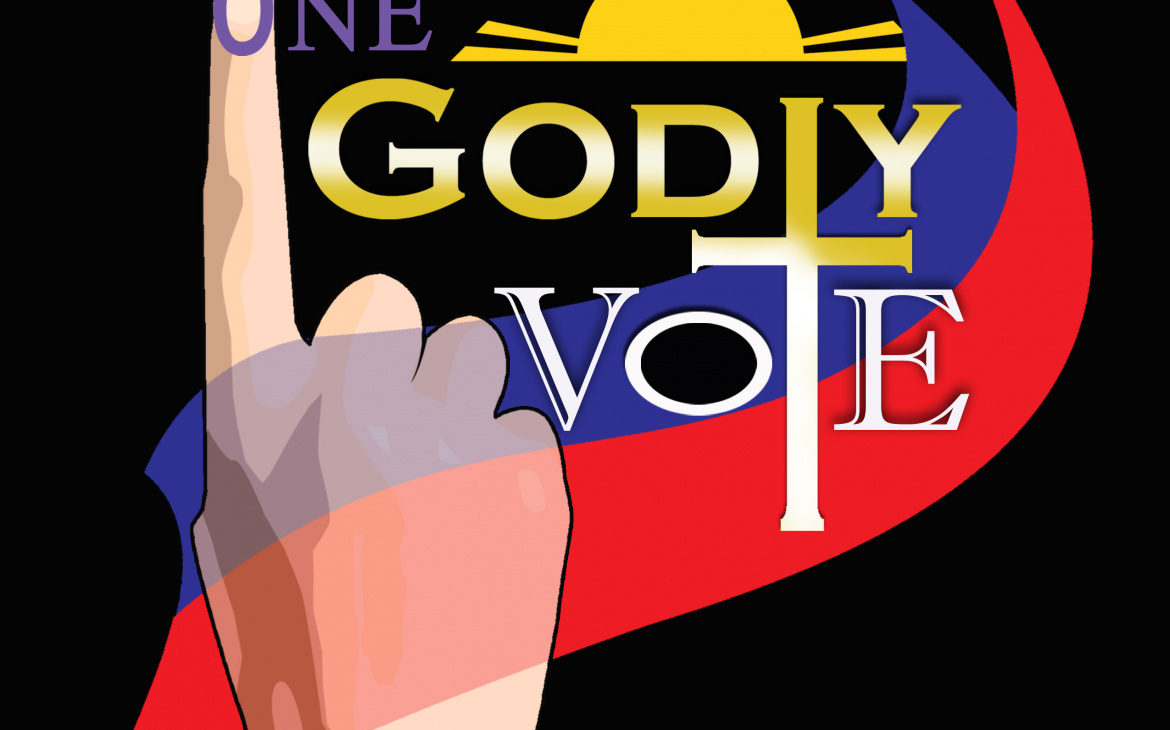 The Archdiocese of Manila Ministry of Social Communications will have a virtual launching of the initiative called “1Godly Vote” on August 31, 2021. This is part of the voters’ education initiative that Church is preparing to guide and encourage the faithful to use their right to vote wisely

According to Fr. Jerome Secillano, executive secretary of the Catholic Bishops’ Conference of the Philippines (CBCP) Permanent Committee on Public Affairs and Parish Priest of Nuestra Senora del Perpetuo Soccoro, “1Godly Vote is an election campaign that centers on God as the ultimate standard for choosing our next leaders.”

Fr. Secillano, who is also a radio anchor and news consultant at Radio Veritas emphasized that the objective of “1GODLY Vote” is to guide the faithful in selecting and voting for the candidates in the national election in 2022, who are God-fearing and are true to their commitment in serving the country according to the Social Doctrines of the Church. It will also tackle the various issues in the society that the government has failed to address that greatly affect the lives of the Filipinos especially the poor and the marginalized.

“The Catholic Social Teachings that serve as the pillar of this program guarantee that the church is really about people and the good that they deserve to receive. Hihimay-himayin ng 1Godly Vote ang mga isyu at polisiya sa ibat-ibang larangan ng ating buhay,” Fr. Secillano said.

Citing His Holiness Pope Francis’ recognition of what good politics is, Fr. Secillano stressed: “1 Godly Vote” is the evangelization of politics and is not an intervention of the church in politics.

“1 Godly Vote” is evangelization of politics. Even the Pope recognizes the good that politics brings to the service of humanity. But if politics becomes merely a promotion of personal and family interests, then we need to re-direct it to its original mission, that of serving the needs of the people,” Fr. Secillano said.

He also clarified the Church does not say it has a monopoly of good ideas and best practices. Rather, the initiative aims to define the role of the church and religion in politics and governance. 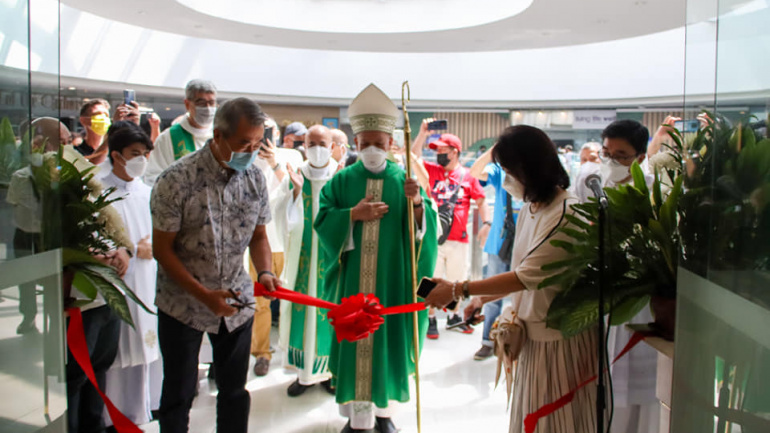 E-hub launched in Megamall as new platform for Evangelization

E-hub launched in Megamall as new platform for Evangelization

Manila Archbishop Jose F. Cardinal Advincula led the inauguration of the new Evangelization Hub (E-Hub) on the occasion of World Mission Sunday, in SM Megamall last October 23, 2022. “This place is our concrete response to this dream of… 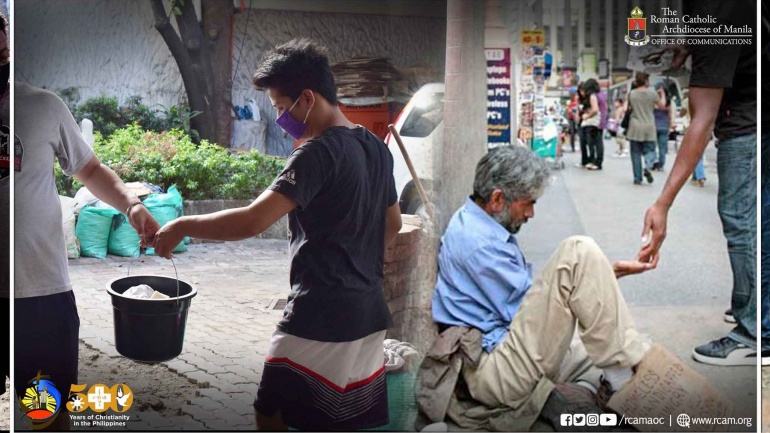 In his Pastoral Letter for Alay Kapwa 2021, Most Rev. Broderick S. Pabillo, Apostolic Administrator of Manila has asked the faithful to be the face of Christ by giving alms to the poor and needy this Lenten Season in…